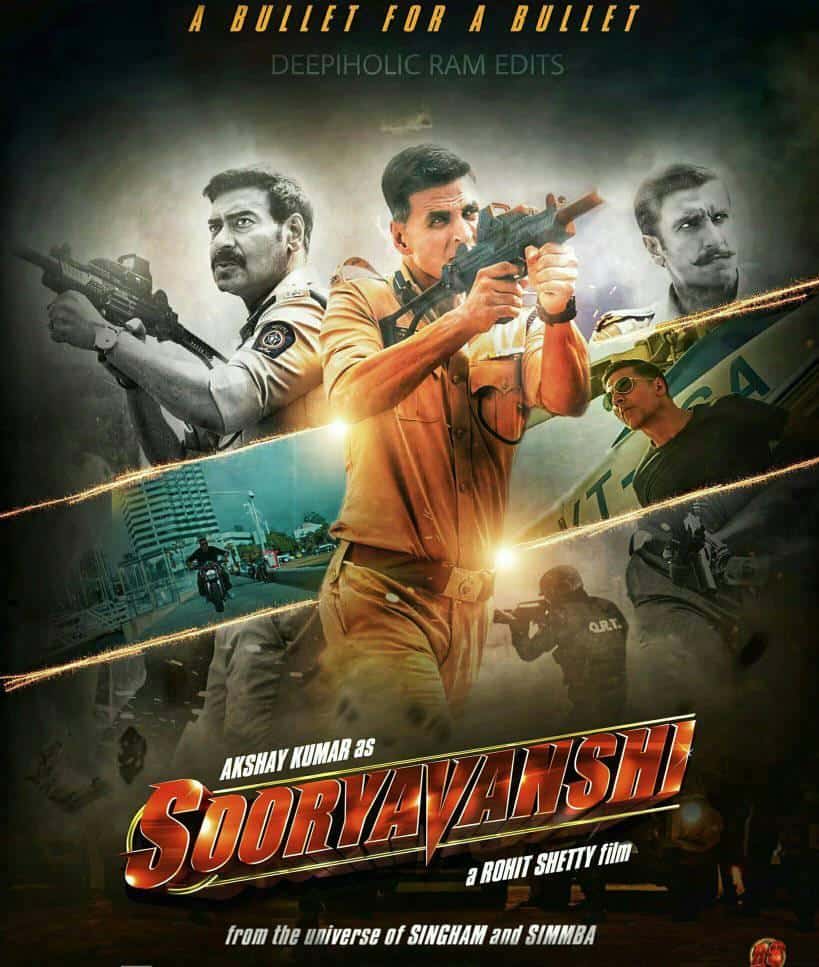 The theatres in Maharashtra are all set to reopen on October 22. As the cinema halls are opening doors in a couple of days, many stalled Bollywood movies are now gearing up for release. One of the biggest films on that list is Sooryavanshi.

This Akshay Kumar-starrer action drama was supposed to release on March 25, 2020. But the COVID-19 pandemic has forced the makers to postpone the release. It was later scheduled for release earlier this year. But the second wave of the pandemic ruined those plans.

The makers were adamant about the theatrical release even though they got lucrative offers from OTT platforms. Now, Sooryavanshi is all set to hit the screens on November 5, during the Diwali festive weekend. This will be the first biggest Bollywood release in the post-pandemic era. Thus, big release plans are being made for it.

The entire Hindi film fraternity is hoping that this movie becomes a blockbuster at the box office and allows people to come back to the theatres. Director Rohit Shetty and Akshay Kumar have delivered many blockbusters in their respective careers and there are high expectations on them this time.

The producers are planning a wide release for the film. It is being heard that they are aiming to reserve at least 2600-2800 screens across India. Due to this wide release, the movie can reach every corner of the country and become easily accessible to the public.

“They will release Sooryavanshi on a record number of screens. This will be the do-or-die moment for the Hindi film industry. The producers are planning to reserve a minimum of 2,600-2,800 screens,” said a source, as per the report of Bollywood Hungama.

It has to be seen if the movie pulls the crowd to the theatres or not. Sooryavanshi features Katrina Kaif as the female lead.