What A Strategy! Mohan Babu In A Web Series 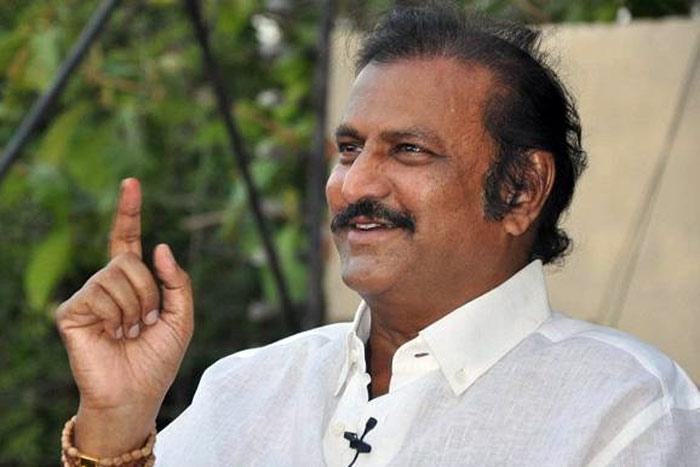 When mega producer Allu Arvind started Aha, many thought that it is going to be a platform for everyone but then there are doubts that mega heroes might get a lion share of visibility on this exclusive Telugu OTT app. However, Aha is now disproving such critics by doing the unthinkable stuff.

Already Aha got queen bee Samantha to host a show, Manchu Lakshmi a cookery show and then they brought Nandamuri Balakrishna through Unstoppable talk show, and we are now hearing reports that another feat is also getting planned.

In the wake of MAA elections, many felt that all will not be well between Allu Arvind and the Manchu family but then, already the arrival of Balayya who has supported Vishnu in the election has cleared all such clouds. And now, Mohan Babu might join Aha if things go well.

Reports are coming that a for a web series written by a Tamil filmmaker, Allu Arvind and his team are said contemplating to bring Mohan Babu as the leading man.

Though he is yet to be approached, talk is that the creative team of Aha wants to make sure that Manchu scion will join the battalion. As already Manchu Lakshmi is hosting a show for Aha and we could easily expect Mohan Babu to join hands with the app for this series.