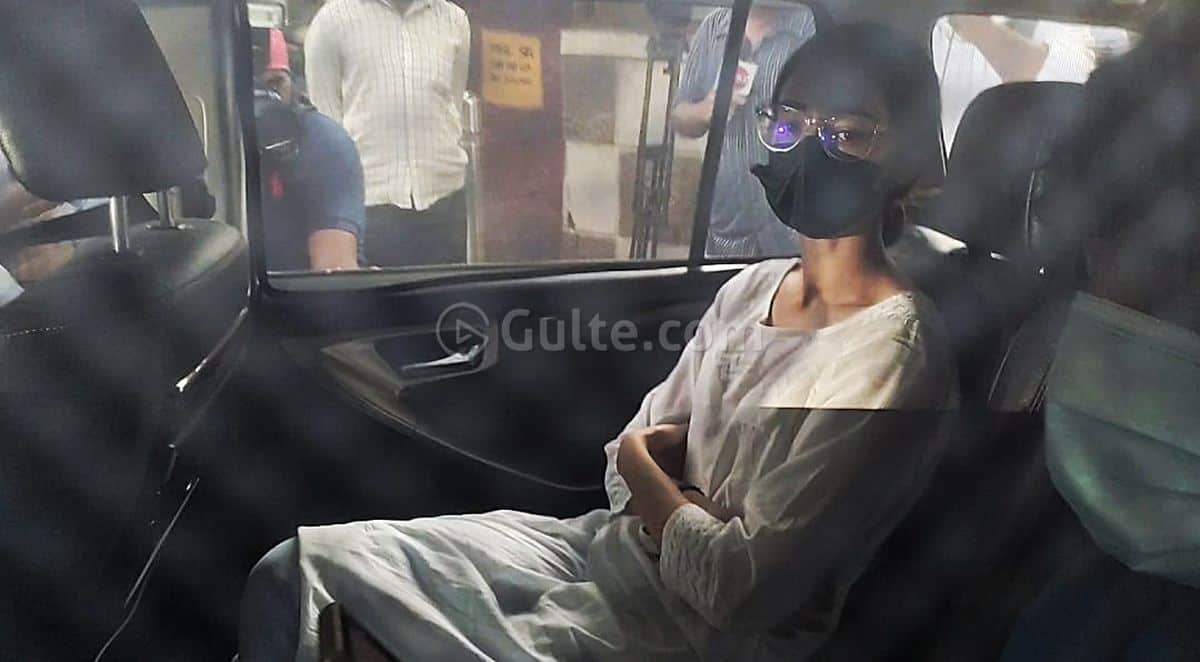 Hours after conducting raids at Bollywood heroine Ananya Panday’s residence, the Narcotics Control Bureau (NCB) has summoned her for questioning. Taking up the notices Ananya graced before the Anti-Drugs Agency around 4 PM in Mumbai.

Ananya was accompanied by her father Chunky Panday to the NCB office but media reports claim that Ananya was questioned separately by the NCB officials. The NCB recorded her statement and minutes into the probe, the officials have seized Ananya’s phone and laptop

The NCB officials questioned Ananya for nearly two hours and then let her go. But the NCB is keeping tight-lipped about the raids and questioning of Ananya Panday. Sources confirm that this is very much related to Aryan Khan’s arrest.

Earlier in the day the NCB was spotted at Shah Rukh Khan’s Mannat residence too. The media claimed that it was a raid but the NCB clarified that it was for paperwork they visited Shah Rukh’s home.

These sensational developments are rocking the Bollywood industry.