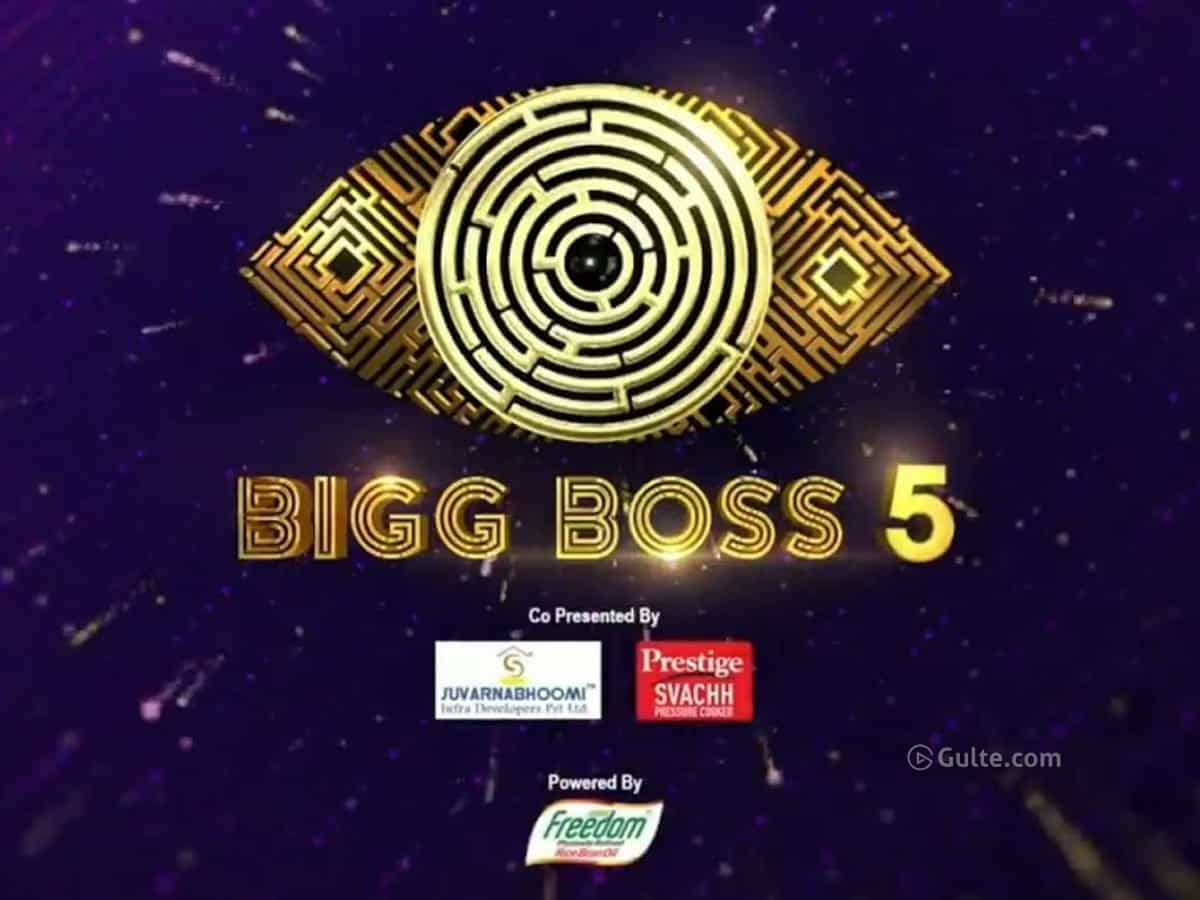 Well, there is talk always that TV serial actress Navya Swamy or anchor Varshini are most likely to enter Bigg Boss 5 Telugu reality show house as a wildcard entry. But then, Bigg Boss team is said to be more interested in resending an eliminated housemate rather than a new contestant. While both may happen, here is what they want to do about re-entry contestants.

Like it happened in the case of Nuthan Naidu earlier, Bigg Boss is now likely to host a poll for the audience, asking them to vote for their favourite among the list of exited contestants, such that they will be made to comeback into the house. Already Bigg Boss organisers are said to have contacted the eliminated contestants to check out who is willing to re-enter the house and most of them are said to have given nod.

Reports are coming up that Lahari has a high chance of coming back to the house while Swetha Varma is also a good choice. But then, Hamida would bring some cheers and also flare up Sriram to play his game to the best. So we have to see who do audience will pick if at all they were given a chance to vote.

Meanwhile, the weekend is coming up again and we have to see who gets eliminated this week with the likes of Anne, Siri, Priya, Ravi, Kajal, Sreeram, Jesse and Lobo in the elimination race.