Sai Pallavi To Have A Charbuster In Shyam Singha Roy 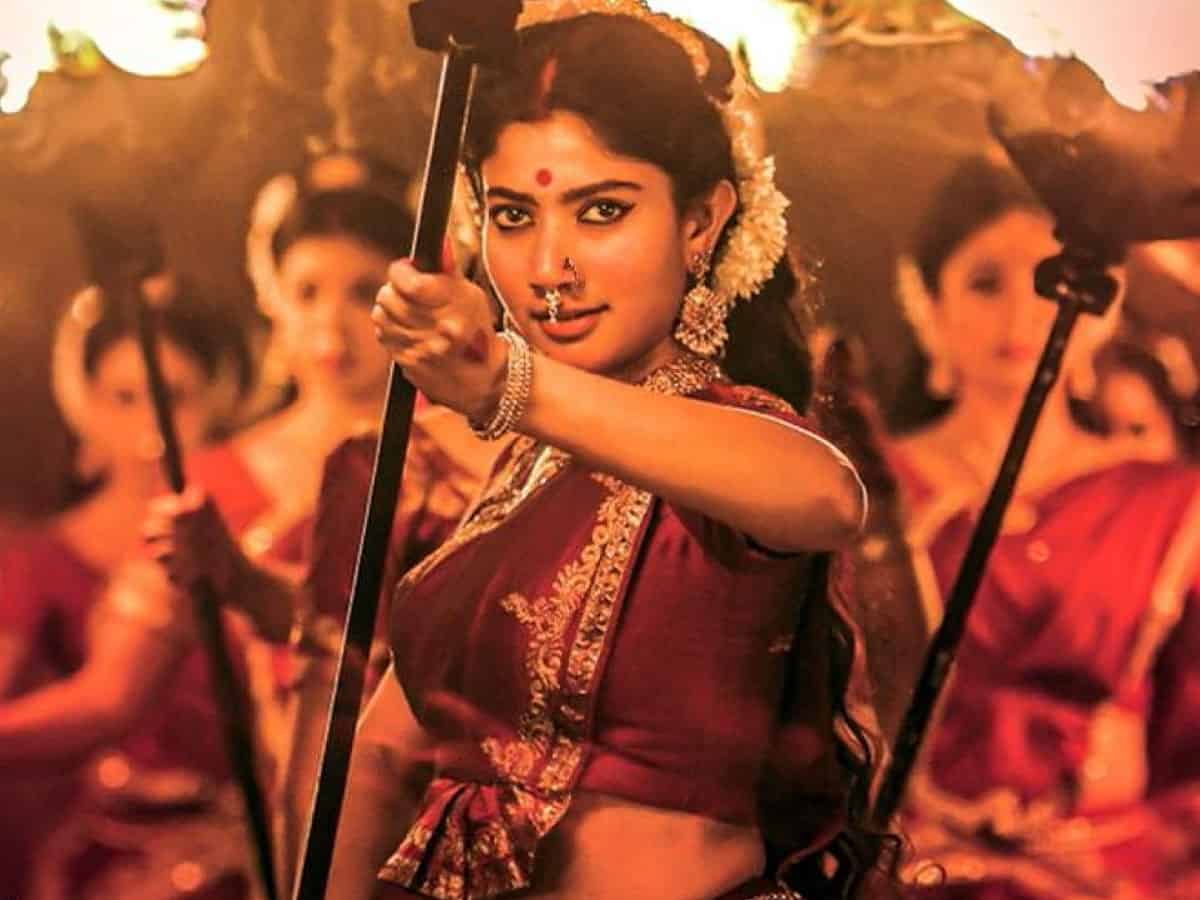 Shyam Singha Roy is Nani’s most expensive film to date. He has worked so hard on this film and needs to score a hit theatrically since his last two films were confined to OTT release.

Sai Pallavi is one of the leads in this film and we have come to know that she has a solid hit number that will be released soon by the makers.

The talk is that the song has been shot in Kolkata amidst the Dussehra backdrop and will be a big hit once the song is out.

Kriti Shetty is one more lead in this film but all eyes are no on Sai Pallavi as she is known to have hit songs in all her films.