Dil Raju’s Comparison Of VD With PK Is Going Viral 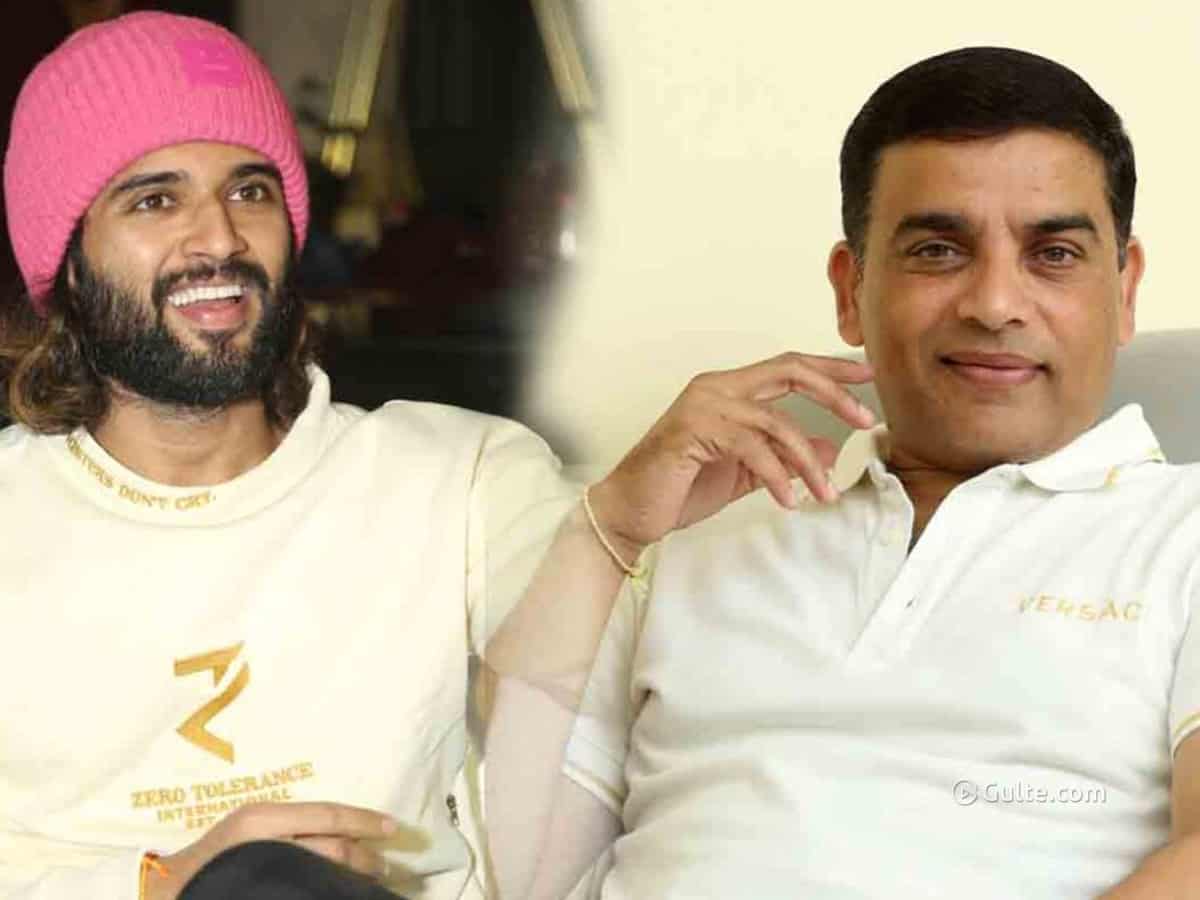 Last night, Vijay Deverakonda graced the song launch event of ‘Rowdy Boys’ and also left people in awe with his intriguing speech. Rowdy Boys is directed by Harsha Konuganti. Aashish and Anupama Parameswaran are playing the lead roles in it.

Di Raju, who is producing the film, spoke on Vijay Deverakonda and his success so far. The producer said that Arjun Reddy is a cult hit and made Vijay a star. And he further added that with Geetha Govindam, he turned into a superstar. “Back then, Pawan Kalyan attained such stardom in his initial days. And now, Vijay Deverakonda has attained as much stardom as PK with just his fourth film,” Dil Raju said.

Comparing Vijay’s craze, fandom, and success with PK did not go well with netizens and PK fans. PK enjoys a humongous fan base that comes from varied backgrounds and sections of society. Fans also take him as a demi god while worshipping his ideologies.

And fans believe that Dil Raju comparing Vijay Deverkonda with Pawan Kalyan is beyond absurdity as VD’s stardom is allegedly nowhere near PK’s gigantic craze. A few netizens even bashed Dil Raju for his speech at the event. Before closing the speech, Dil Raju went on to confirm that he and Vijay will be collaborating on a project very soon.