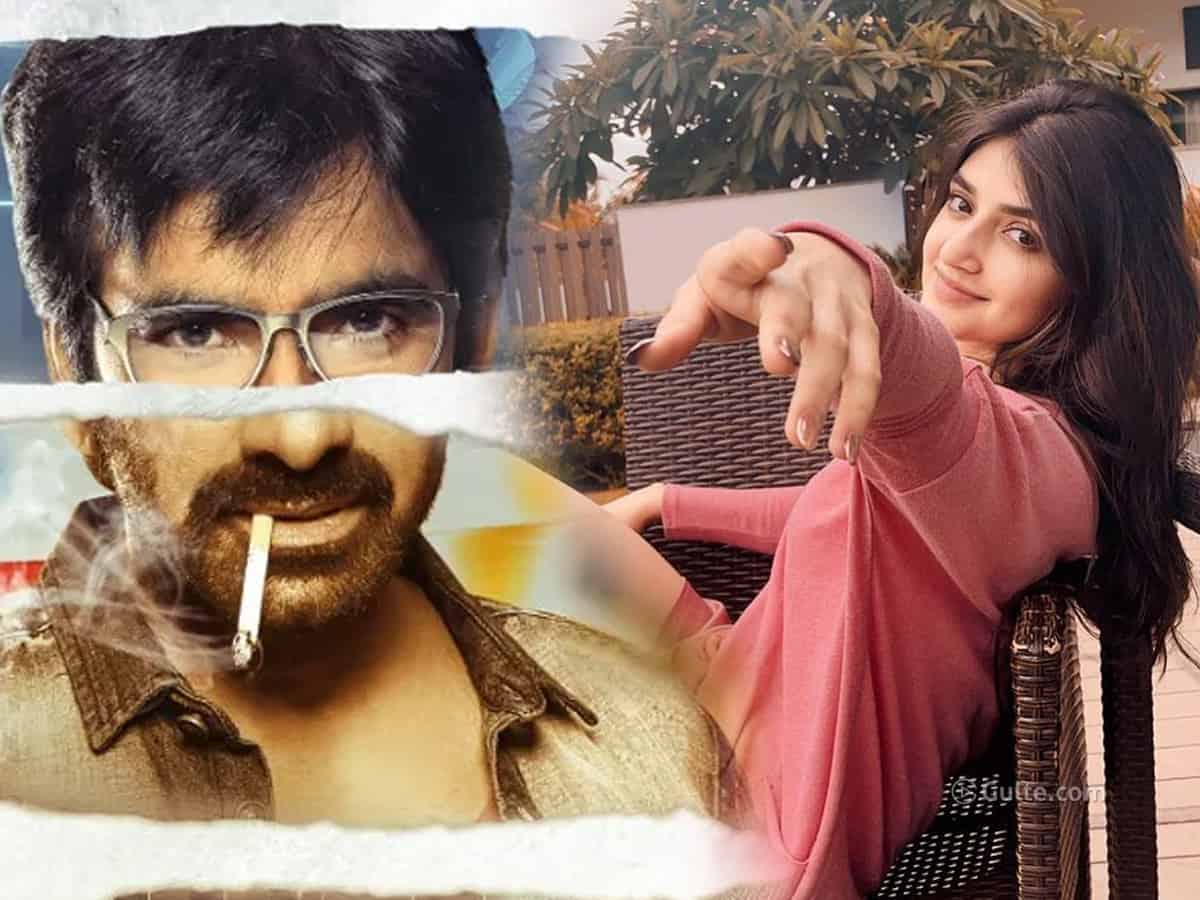 Sreeleela is the latest find of the Tollywood film industry. The young heroine made her debut with K Raghavender Rao’s Pelli SandaD. She scored distinction for her performance and dancing skills in the film. She is still busy with the promotions of the movie and at the same time, the actress has bagged her second film, titled Dhamaka.

Dhamaka is Mass Maharaja Ravi Teja’s upcoming movie, in the direction of Trinadh Rao Nakkina. The film was announced on the occasion of Dusshera and the makers successfully wrapped up the shoot of the first schedule.

Sreeleela is going to play a crucial role in the film and the makers have kept the details about her character under wraps. Sreeleela is on a roll already and she is also in talks for a couple of other films in Telugu.

Touted to be a mass-action drama, with comedy elements, Dhamaka is jointly bankrolled by Peoples Media Factory and Abishek Aggarwal Arts.

Since Sreeleela is a Telugu girl, Dhamaka’s success can open up more opportunities for the actor in the coming days.