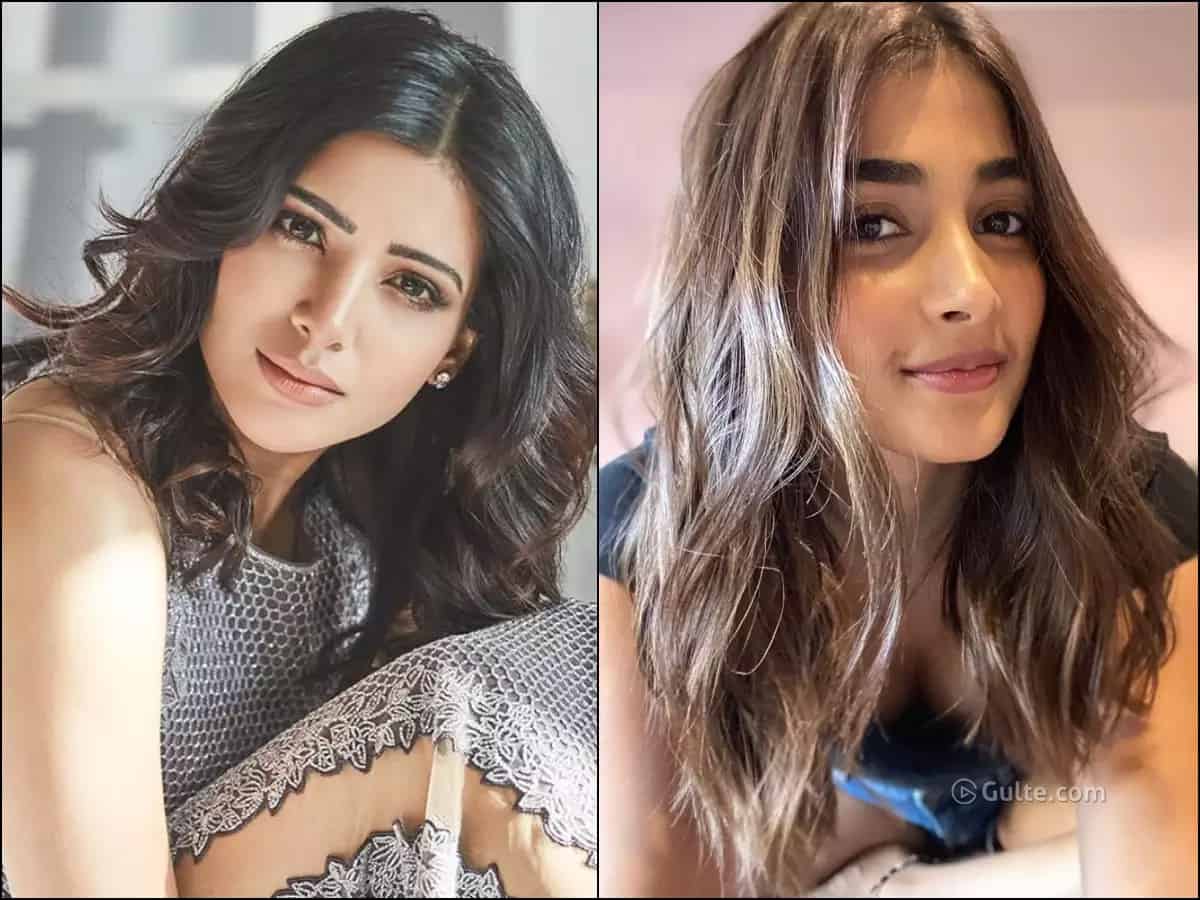 Back then when social media was just becoming the everyday need in 2010 and 11, it is spicy siren Samantha that took note of this first. And she became that dazzling social media queen of the south by inventing her own ways of posting stuff that would make her fans and admirers go into a spin. And that won her huge attention since then.

Looks like even dusky siren Pooja Hegde has now cracked Samantha’s code perfectly to woo her fans on social media. The strategy is that, when her film Most Eligible Bachelor and that bubbly character is wooing the audience in theatres, she’s posting her bikini shoots on Instagram thereby giving more shaky feels to her fans. Back then Samantha used to make her fans go crazy by posting her alluring pictures on social media, while she used to enthral them with hefty glamour on the screen at the same time.

Not just the timing of posting these spicy pictures, but also sharing the workout updates, which are spicier than anything, and some hot news as well as trending topics, Samantha planned it quite perfectly like a media outlet. Even Pooja Hegde is planning the same now and is successful in implementing too. A look at her Instagram feed explains this very clearly.

On the other hand, the dusky siren is waiting for a plethora of her films to release including that of Radhe Shyam and Acharya in Telugu while she’s enjoying Most Eligible Bachelor’s success already.