Bhaskar To Do Another Adventure For Geetha Arts 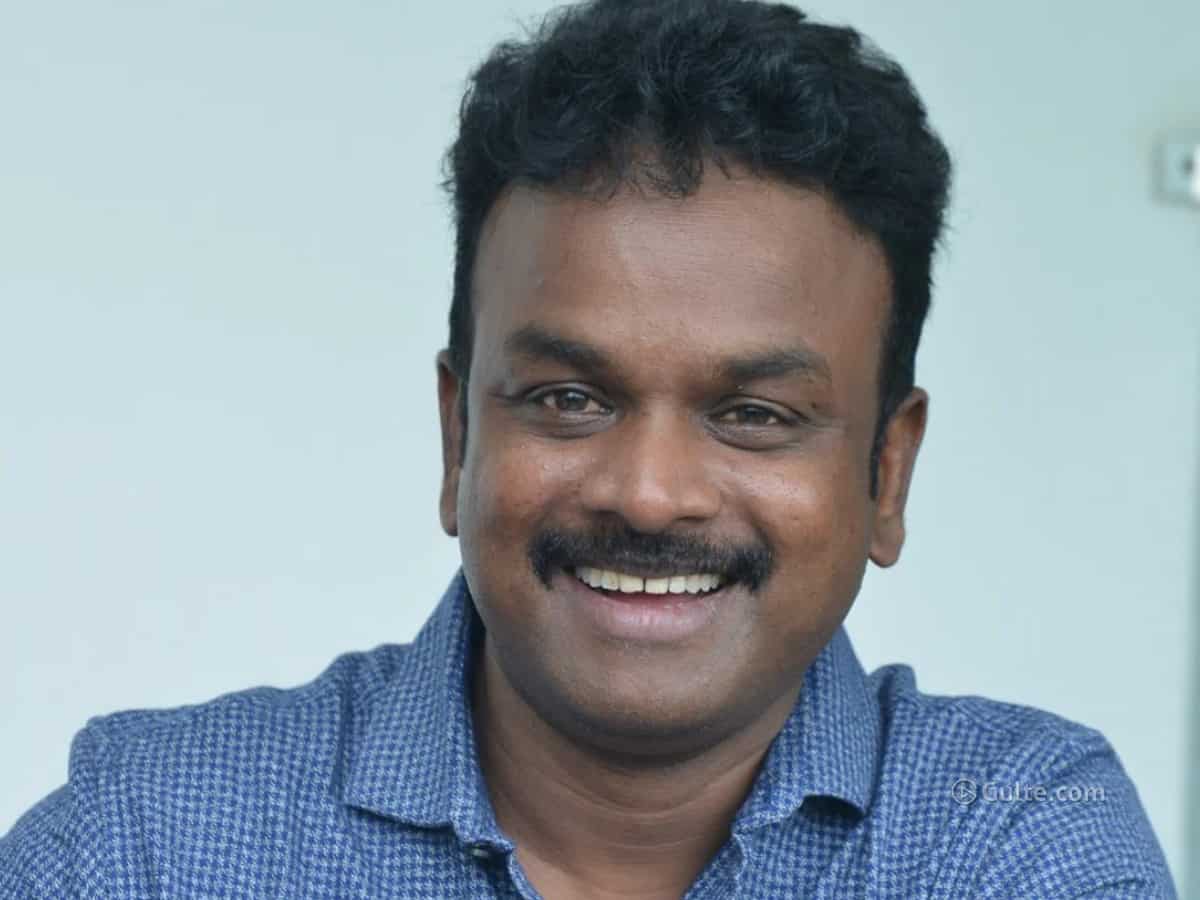 No matter how critics felt about the film, Most Eligible Bachelor has used the best of Dasara times in collecting hefty revenues from the box office.

And that is giving huge josh to the whole team including that of Akhil Akkineni and his director Bommarillu Bhaskar. After tasting initial success years ago with movies like Bommarillu and Parugu, the director has seen a hit film in his kitty nearly after a decade now.

Reports are coming out that despite the fact that the film went through lots of reshoots and other restructurings, Geetha Arts camp is said to be feeling that Bhaskar deserves another fair chance in their production company.

Buzz has that the director will be carving out a film with a young mega hero this time in the GA compound itself. There is also a talk that he might do an exclusive film for AHA as well in a short time.

Definitely we could say that this will be an adventure of sorts if Bhaskar joins hands with Allu Arvind again as he has 3-4 people to fight regarding the story, making and all other things. Hope this new project will not get delayed for a couple of years with reshoots like how it happened with Most Eligible Bachelor in the first place.