What Is Rajamouli Looking At Before RRR Release? 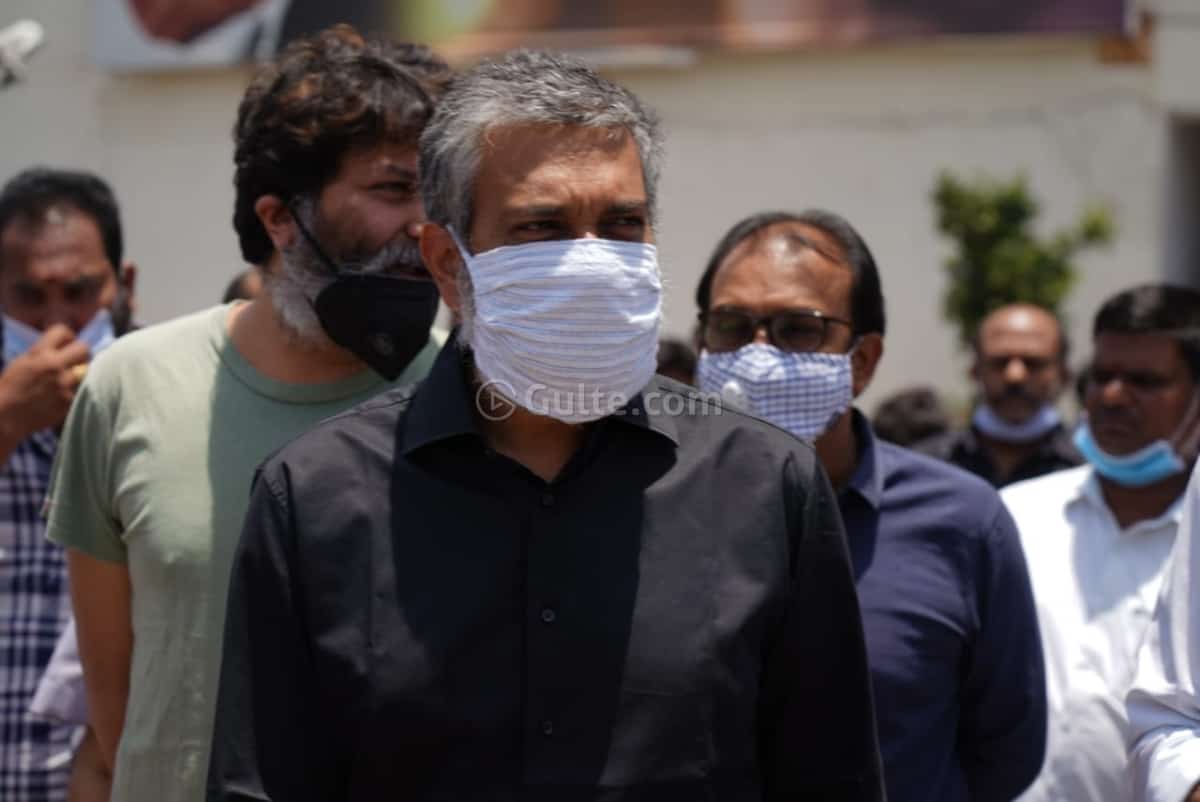 Director giant SS Rajamouli is making the whole of Tollywood and Bollywood wait for his #RRR to release for a long time. Due to the pandemic and the second wave, the film got pushed to January 2022 and the director is yet to start the promotions of the film. Reports are coming that he first wants to have a look at the Box Office and then chalk out a plan.

While Rajamouli and his team are said to have got clarity that revenues at Telugu box office will be good as Box Office seems to have got revived after the pandemic. With the collections of Love Story and Most Eligible Bachelor proving a point, surely the makers of #RRR are confident about local collections. But the big doubt is regarding Bollywood collections as Maharashtra lifted lockdown on theatres very recently only.

For that reason, Rajamouli and Co are said to be waiting for November 5th releasing film Sooryavanshi, which features Akshay Kumar, Ajay Devgan and Ranveer Singh in the lead. This is the first big Hindi movie that is releasing in theatres as the likes of Salman Khan and other star heroes haven’t so far dared to come to the box office. If this movie clicks and collects big, then #RRR team will exude confidence for sure.

On the other hand, even Telugu films like Pushpa will give more clarity to #RRR team as that film is arriving in December itself. The task is that #RRR needs to recover nearly 400 crores share from the box office.