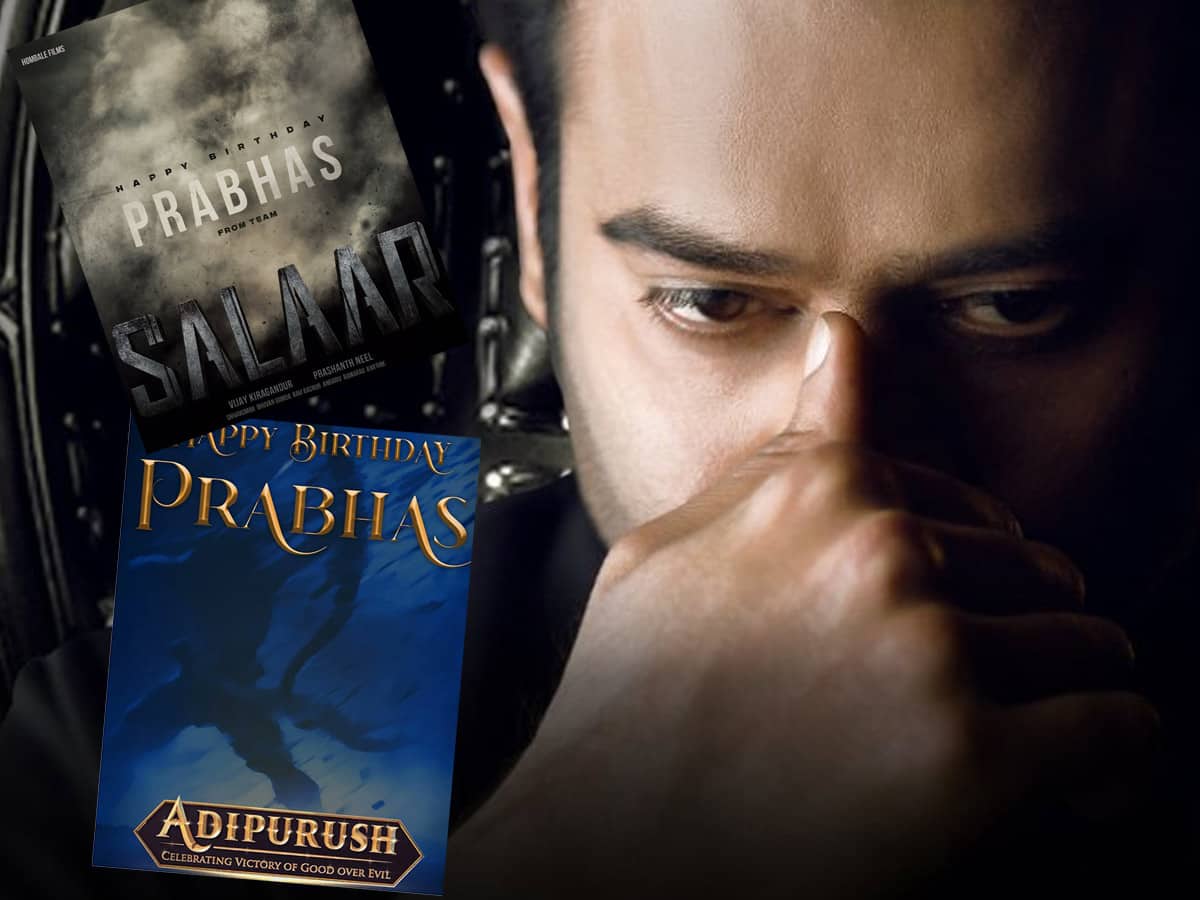 Undoubtedly Prabhas is currently India’s biggest star and Saturday being his birthday, fans celebrated the moment with all joy. Fans’ celebrations began with ‘Radhe Shyam’ teaser which is the character glimpse of Prabhas.

But fans were waiting for two updates from ‘Adipurush’ and ‘Salaar.’ Initially there was buzz that at least three or four updates would arrive on Prabhas birthday. ‘Adipurush’ first look was highly anticipated while a fresh poster was expected from team ‘Salaar.’

To the utter disappointment of fans, the makers of ‘Adipurush’ and ‘Salaar’ did not reveal any new update. Only the old posters with birthday wishes were shared again and settled the hype.

So when can we expect exciting updates from ‘Adipurush’ and ‘Salaar’? Let’s hope there would be some fireworks for Diwali!