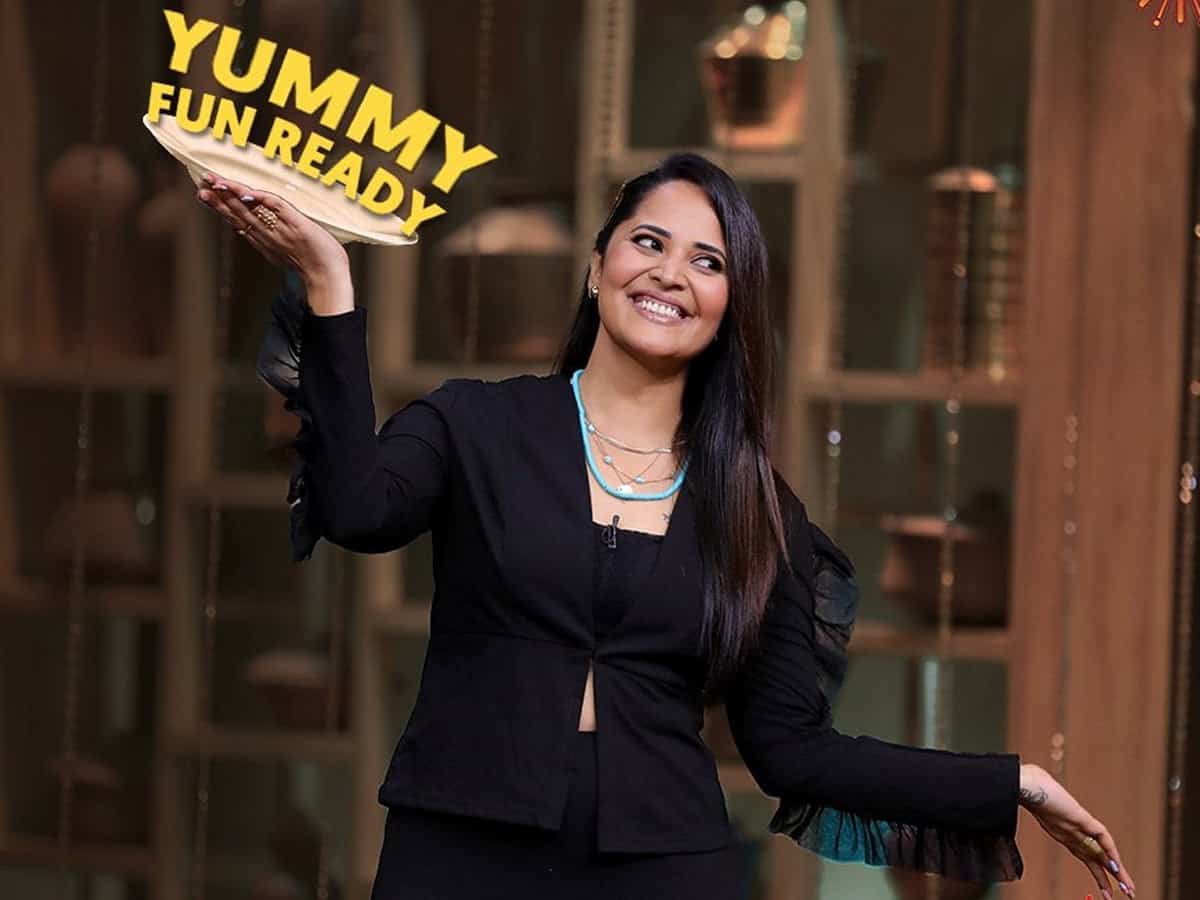 Popular cooking reality show Master Chef made its debut in Telugu a couple of months back. Star heroine Tamannaah Bhatia had been roped in as the host of this show. Tamannaah also anchored the show for almost eight weeks. All of a sudden, she is now replaced by star anchor Anasuya.

The first episode featuring Anasuya was premiered last night on Gemini TV. She confirmed that she now took over the hosting responsibilities and will continue to be the anchor till the end of the season.

Until now, the makers haven’t revealed the reason behind Tamannaah’s exit. Neither did the actress explain anything about the issue.

However, it has to be seen how Anasuya handles the show from now on. She is a proven host and has a lot of fan base among the small-screen audiences but we have to see if she can replicate the buzz created by Tamannaah for this show.