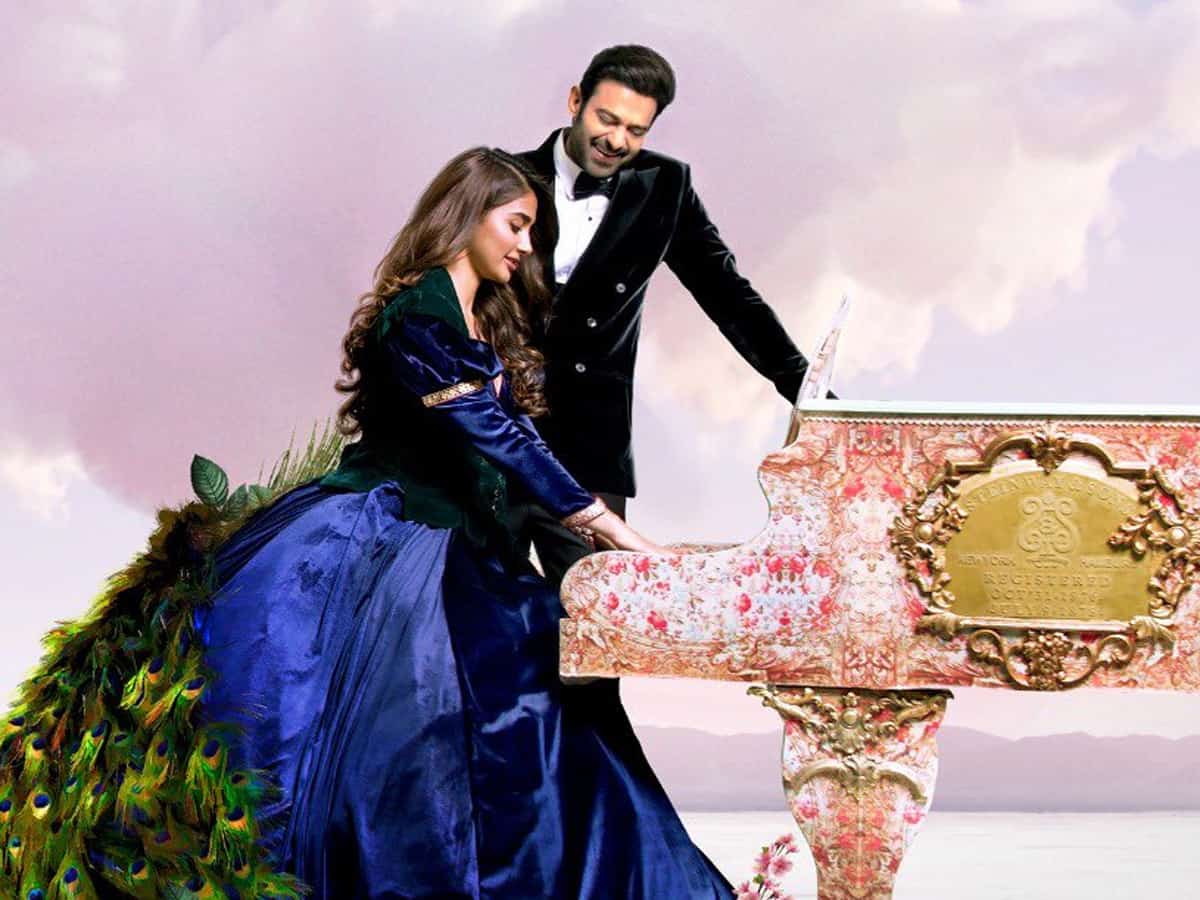 The teaser of Radhe Shyam, unveiled on the birthday of Prabhas (October 23), has emerged on top when it comes to earlier records set by Tollywood. It has taken the internet by storm and reached 43 million views in 24 hours.

As the teaser unveiled some best kept secrets about the character played by Prabhas- Vikramaditya, the palmist- fans across the world received it in a grand manner. It has become a hit among general audience as well.

Billed as a romantic entertainer, Radhe Shyam has Pooja Hegde as the heroine. The movie is directed by Radha Krishna Kumar.

Vamsi and Pramod are producing the movie on a lavish budget under Gopi Krishna Movies Pvt Ltd and UV Creations banner. Radhe Shyam will be presented by ‘Rebel Star’ Dr U V Krishnam Raju.

Justin Prabhakaran is scoring the music, while cinematography is being handled by Manoj Paramahamsa. The film will hit the screens in multiple languages on January 14, 2022.