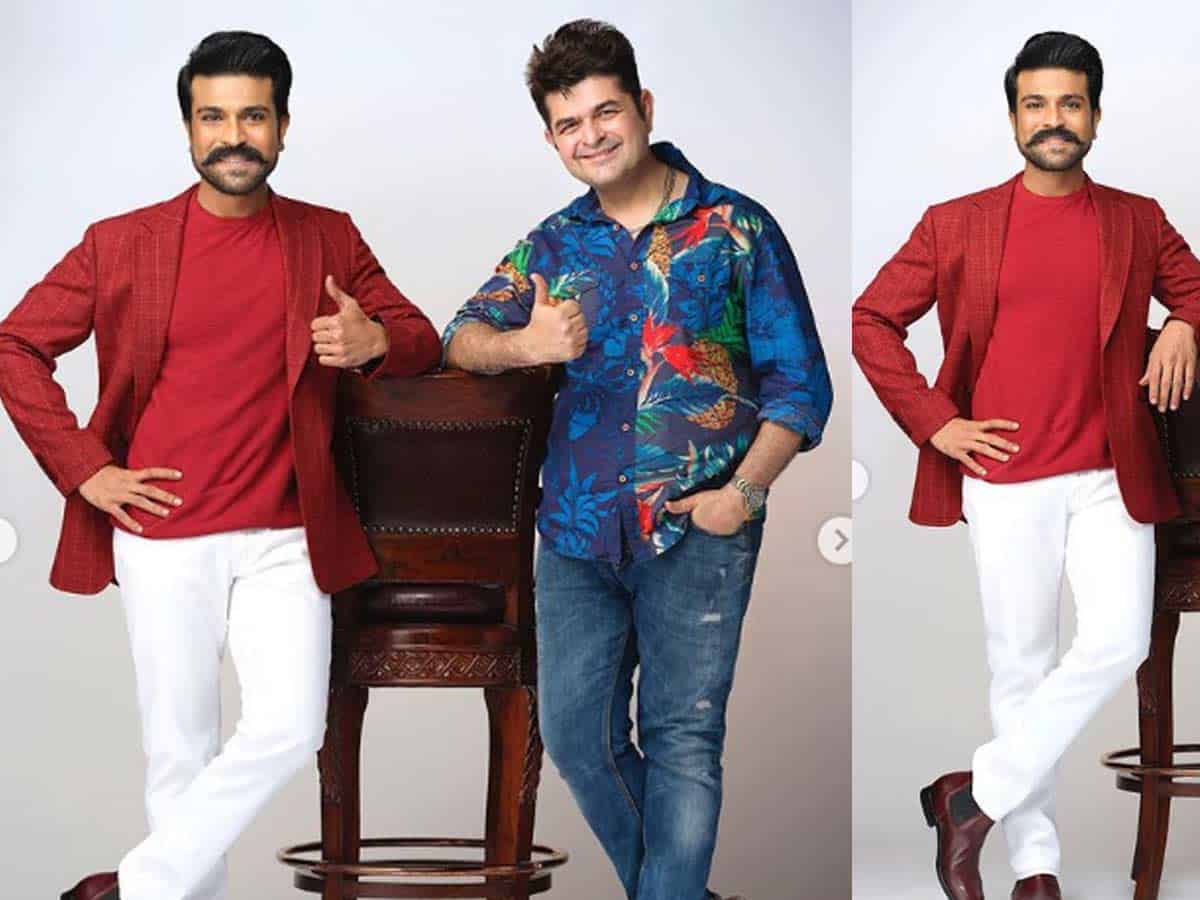 Dabbo Ratnani is one of the most popular celebrity photographers in the Indian film industry. Every year, we see him coming up with a calendar shoot that features various Bollywood stars. In fact, many actors aspire to pose for Ratnani. Such is his craze.

Both Dabbo and Charan have collaborated for a photoshoot recently. The former shared the BTS pictures of this shoot and expressed his happiness of working with Charan.

“#btswithdabboo With Absolutely Fabulous @alwaysramcharan. @dabbooratnani,” he captioned the pictures. We can see Ram Charan in a stylish red blazer, red t-shirt and white trousers in these pictures.

He looks dapper in the BTS pictures and fans are eagerly waiting to see the original photoshoot pictures.

On the career front, Charan is currently busy with the works of RRR, which is set for release on January 7, 2022. He is also working with Shankar for an untitled political drama. Recently, the actor also announced a film with Gowtham Tinnanuri.