Eliminated BB Contestant gets a chance from Balakrishna 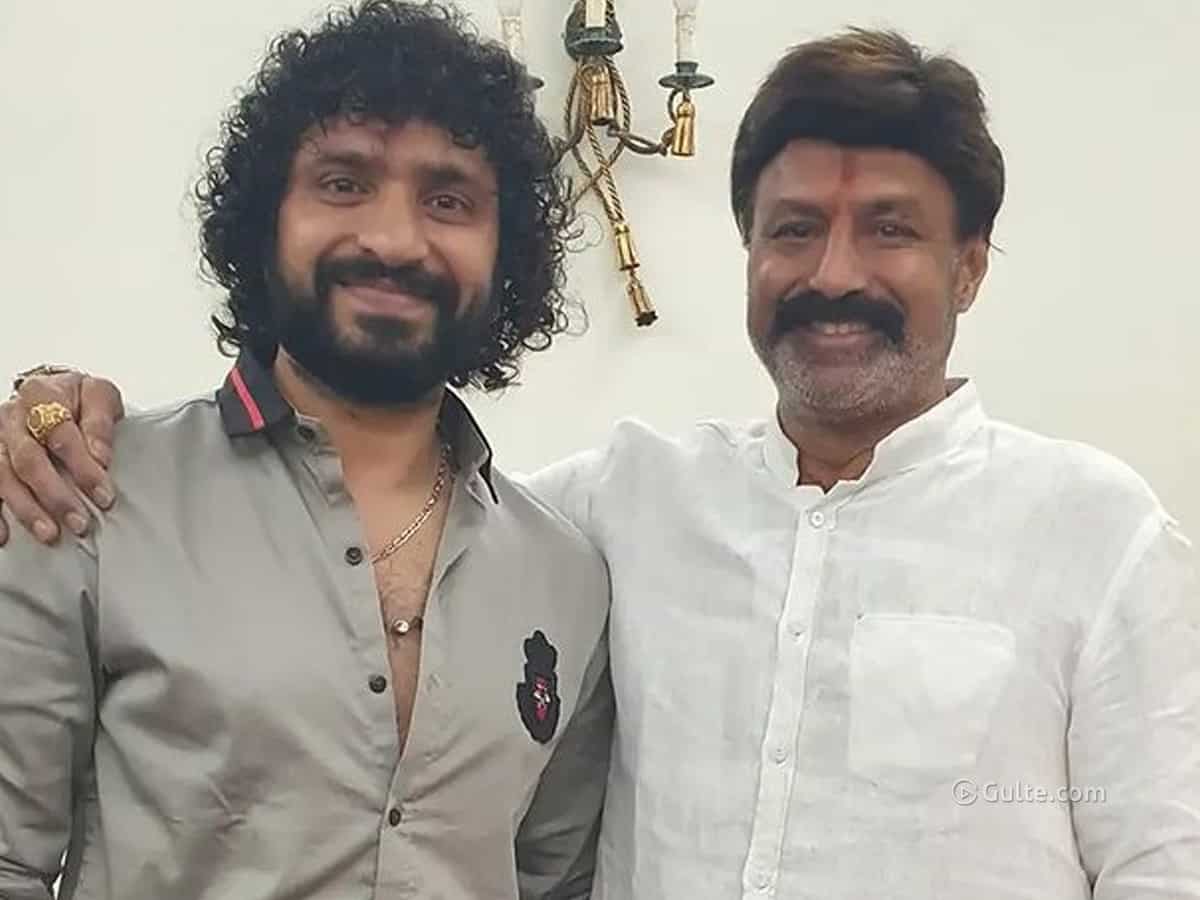 Nandamuri Balakrishna is all set to make his OTT entry with the brand new talk show ‘Unstoppable’, which premieres on Aha soon. The launch event of this show was held recently in Hyderabad.

Meanwhile, it is being heard that the makers have shot a small introductory song with Balayya for this show. Choreographer Nataraj Master composed the dance steps for this song.

A picture of both Balakrishna and Nataraj Master is now doing rounds on social media.

Nataraj Master shot to fame by participating in the Bigg Boss Telugu season 5. He was eliminated in the fourth week of the show.

On the flip side, fans are eagerly waiting to witness Balayya in the new avatar of a host. They are expecting him to deliver power-packed questions to his guests.

On the film front, Balakrishna will be next seen in Akhanda, which is being directed by Boyapati Srinu. The film features Pragya Jaiswal as the female lead.