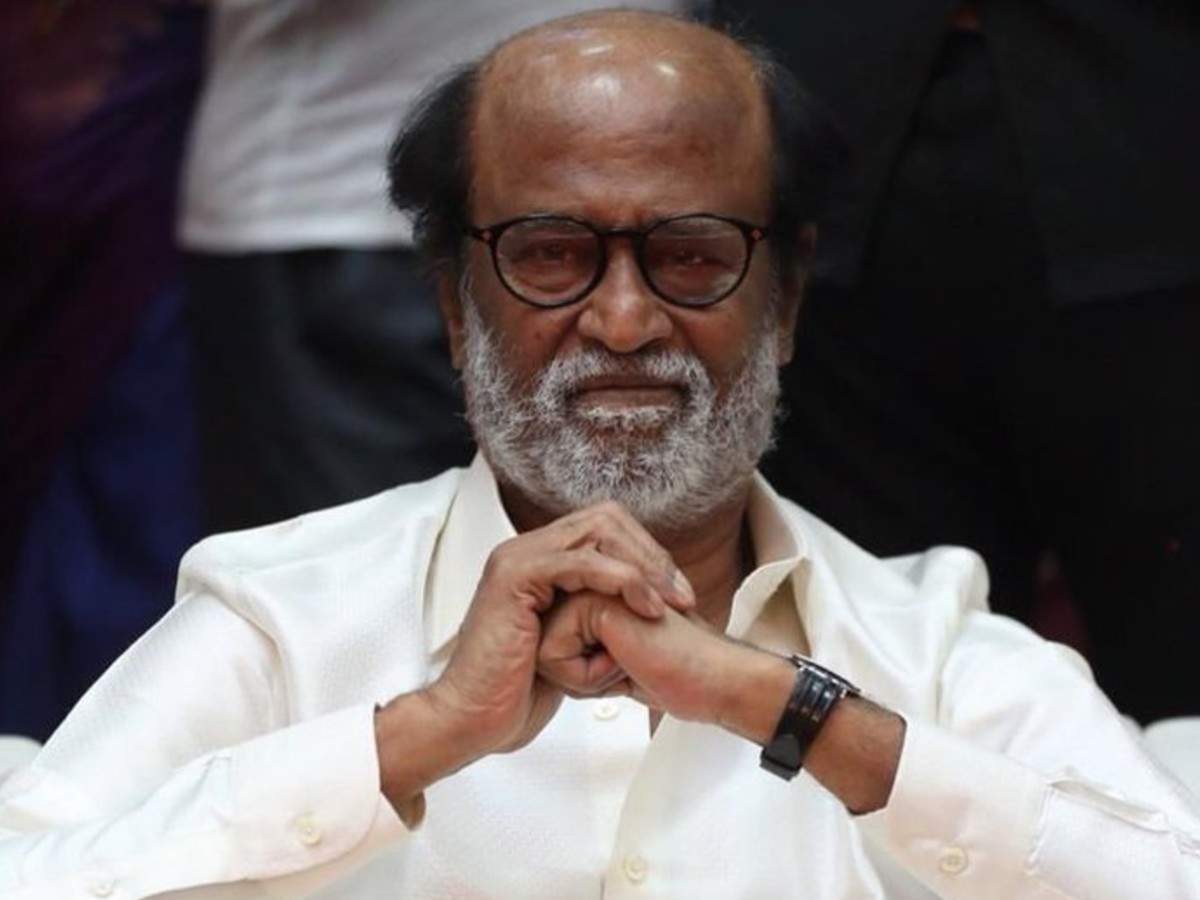 Superstar Rajinikanth is all excited about receiving his Dadasaheb Phalke Award. However, the senior actor is a bit emotional that his guru K Balachandae is not alive to witness the special moment. The actor will be receiving the award tomorrow and on this occasion, he has penned a special note.

Rajinikanth shared that tomorrow is an important occasion for him with two special landmarks. While the first one is the award, the second one is HOOTE app, created by his daughter Soundarya Vishagan.

“Tomorrow is an Important occasion for me with two special landmarks. One, “Dadasaheb Phalke Award”, being conferred upon me by the Government of India because of the love and support of the people,” revealed Rajinikanth.

Rajini also wrote, “Second, my daughter Soundarya Vishagan, by her Independent efforts has pioneered the making of a very useful app for people called “HOOTE” and she is going to introduce it to the world from India. People can now express through their voice their thoughts, wishes, and ideas just like they do in writing in any language of their choice. I am very happy to launch this innovative, useful, and the first of its kind the “HOOTE APP” in my voice.”

On the work front, Rajinikanth’s next film is Annatthe. The film is releasing in Telugu as Peddanna. Siva is the film’s director.