‘Puri Was In Tears Watching Romantic’ 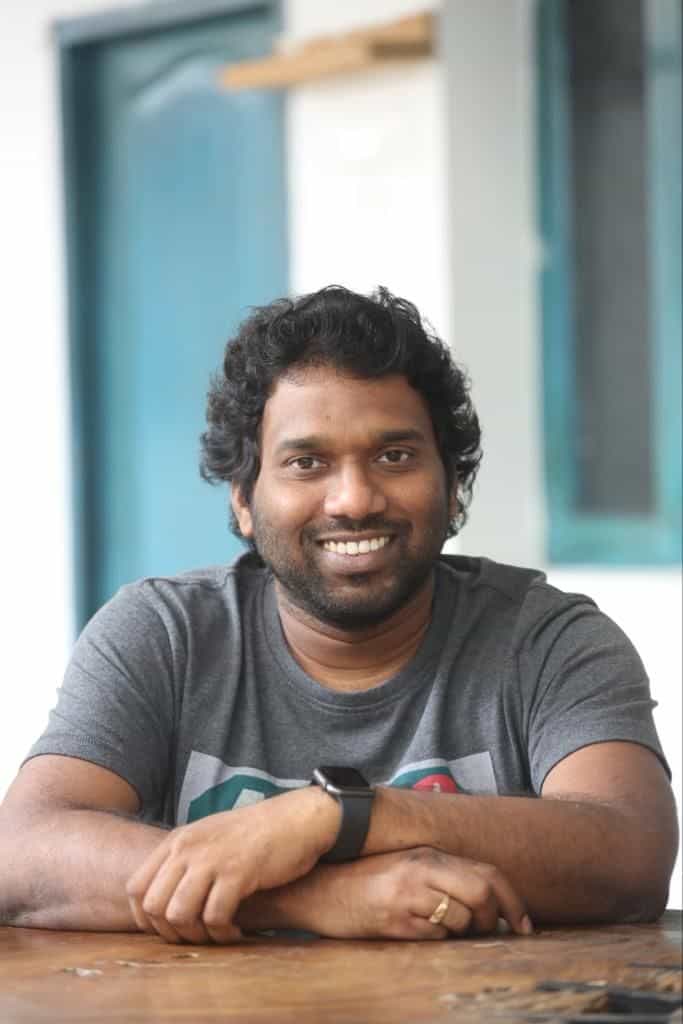 Akash Puri’s Romantic is gearing up for release on October 29th. His father, Puri Jagannadh has given story, screenplay, and dialogues for the film which introduces his Protégé Anil Paduri as the director.

Anil has revealed an interesting story about the film. “Romantic and iSmart Shankar were shot simultaneously. So, Puri did not have time to watch the rushes. Finally when he watched the first copy, he was in tears,” the director revealed.

“Puri Sir appreciated me for making such an emotional film. He told me how no film of him except Amma Nanna O Tamil Ammayi is so emotional. He told me I will have a bright future,” Anil said. Probably that is the reason why Puri sounded so confident about the film at Warangal event.

“Romantic is not just about Youthful content, there are strong emotions as well. The Word of Mouth of the Youth audience will bring the families to the theaters,” the director confidently said.