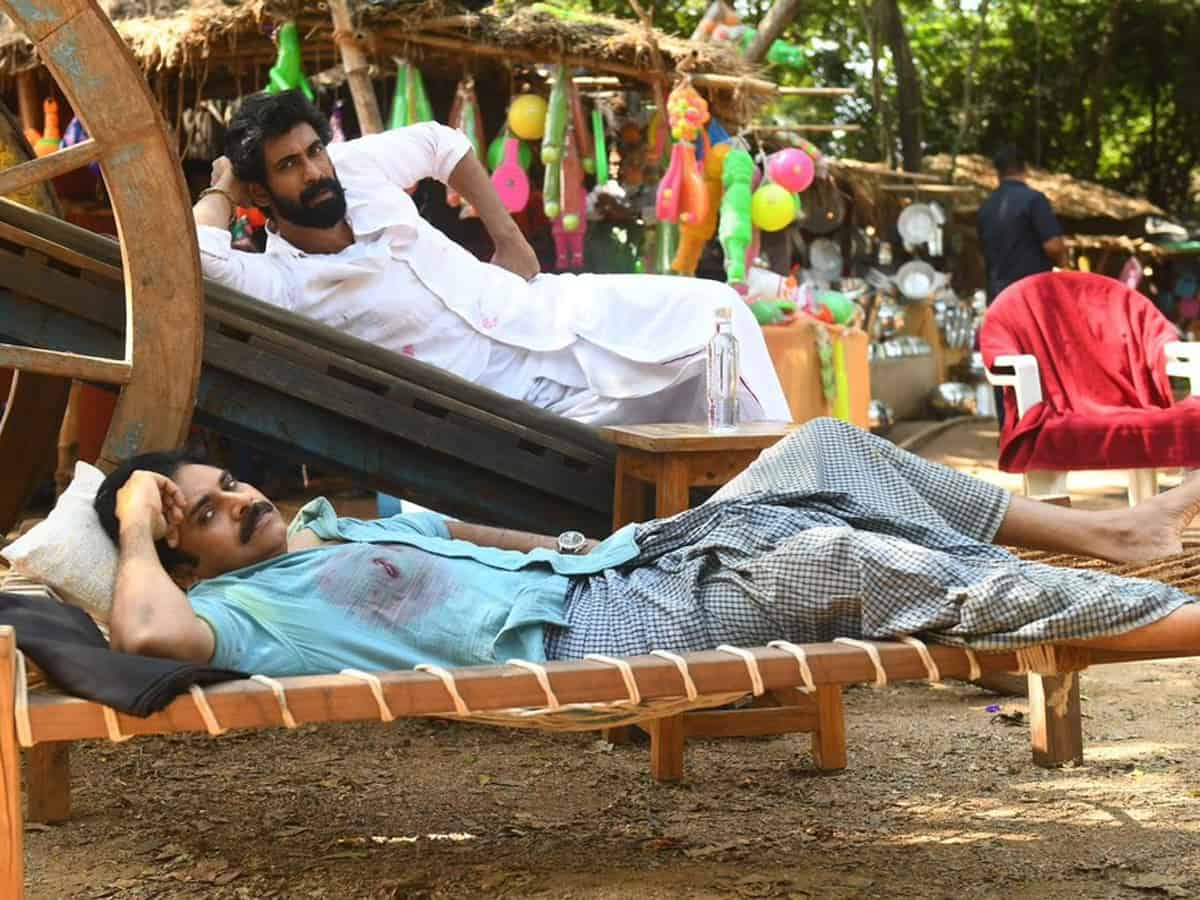 Despite all the hullabaloo going around regarding release dates of movies, right now it is coming up that Pawan Kalyan’s Bheemla Nayak is not going for any change of plans. Come what may, the film will hit on the Sankranthi season as producer Naga Vamsi confirms it.

“the BIG SCREEN will be lit on 12th January 2022 with the intensity of the ULTIMATE CLASH of #BheemlaNayak & #DanielShekar”, tweeted Naga Vamsi of Sithara Entertainment a while ago, hinting that the film is not dropping from the mega race. Though there are reports that the arrival of Rajamouli’s #RRR on January 7th and Prabhas’ Radheshyam on January 14th is going to choke all the films in between, it looks like Pawan Kalyan got his own space.

With the producer confirming the date, Pawan Kalyan fans are super happy but then we wonder if finding the right number of theatres will be that easy for the film. As #RRR is being backed by many distributors already and Bollywood biggies grabbing big screens for Prabhas, will Pawan Kalyan get the right support from local distributors to squeeze into a maximum number of theatres is something we have to see forward to.

On the other hand, Trivikram along with director Sagar Chandra is said to be working day and night to wrap Bheemla Nayak’s production and post-production works on time.