Radhe Syam Is A Remixed Biopic Of This Legend? 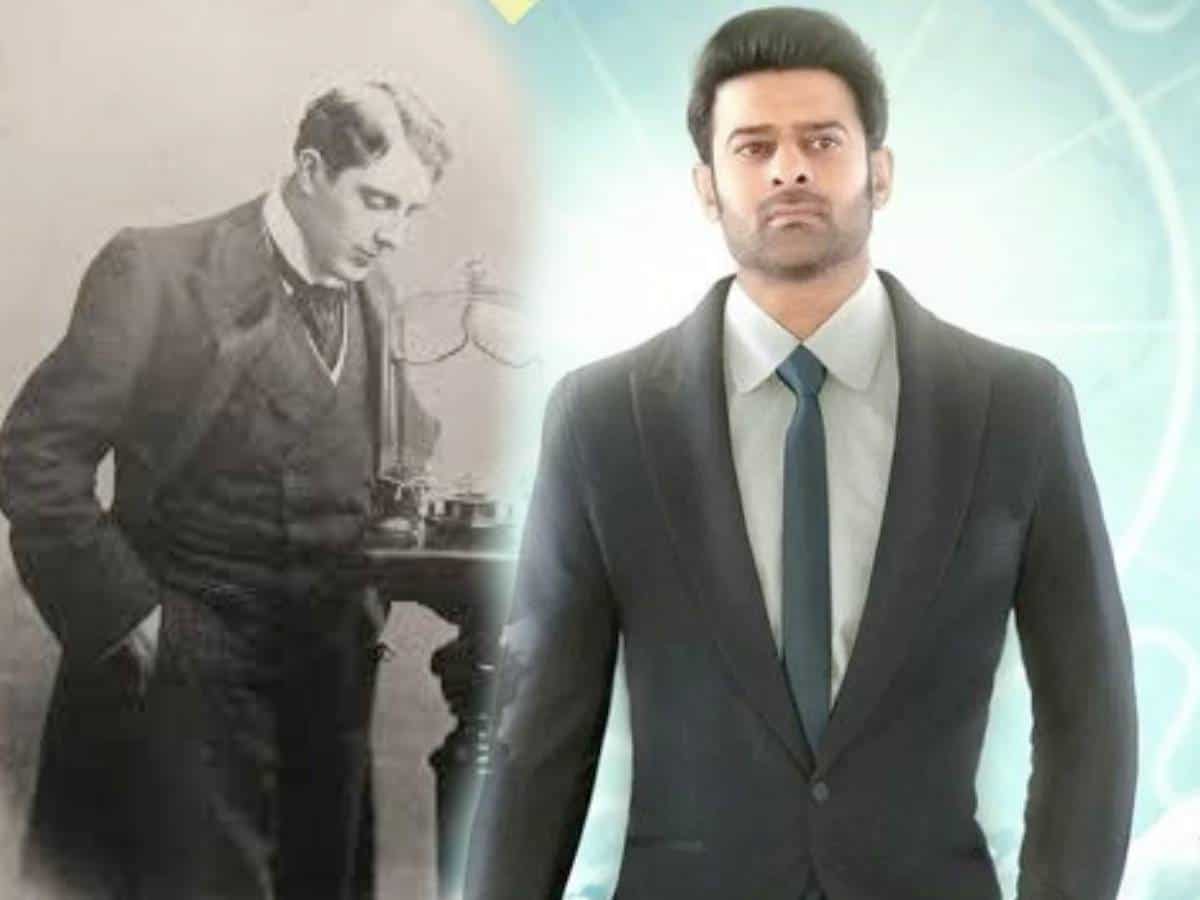 Already the teaser of Prabhas’ latest movie Radheshyam has promised some extraordinary stuff for fans as he was introduced as a famous palmist living in a vintage era. And some more reports are now coming up that this film directed by Radha Krishna Kumar is actually based on a true story and modified into a commercial plot.

Buzz has that the film got its master storyline inspired from the life of famous palmist Cheiro. William John Warner, popularly known as Cheiro, is an Irish astrologer who has astonished the world with his palmistry and numerology. He’s known for predicting the death of kings, various world incidents and other stuff, and is known for learning astrological expertise in India back in the 1880s.

Taking a leaf of Chiero’s life, many directors made films earlier in Telugu as well as Hindi where an astrologist gets down a train forcibly saying that the train will meet accident soon, and the accident happens. However, Radheshyam is said to be exploring a new angle of this famous palmist’s story. We have to see how far this remixed biopic lives up to Prabhas’ charisma now.

Going by the extravagant visuals and the rich looks of the film, definitely, Radhesyam is a grand product that will enthral fans in the coming January. a