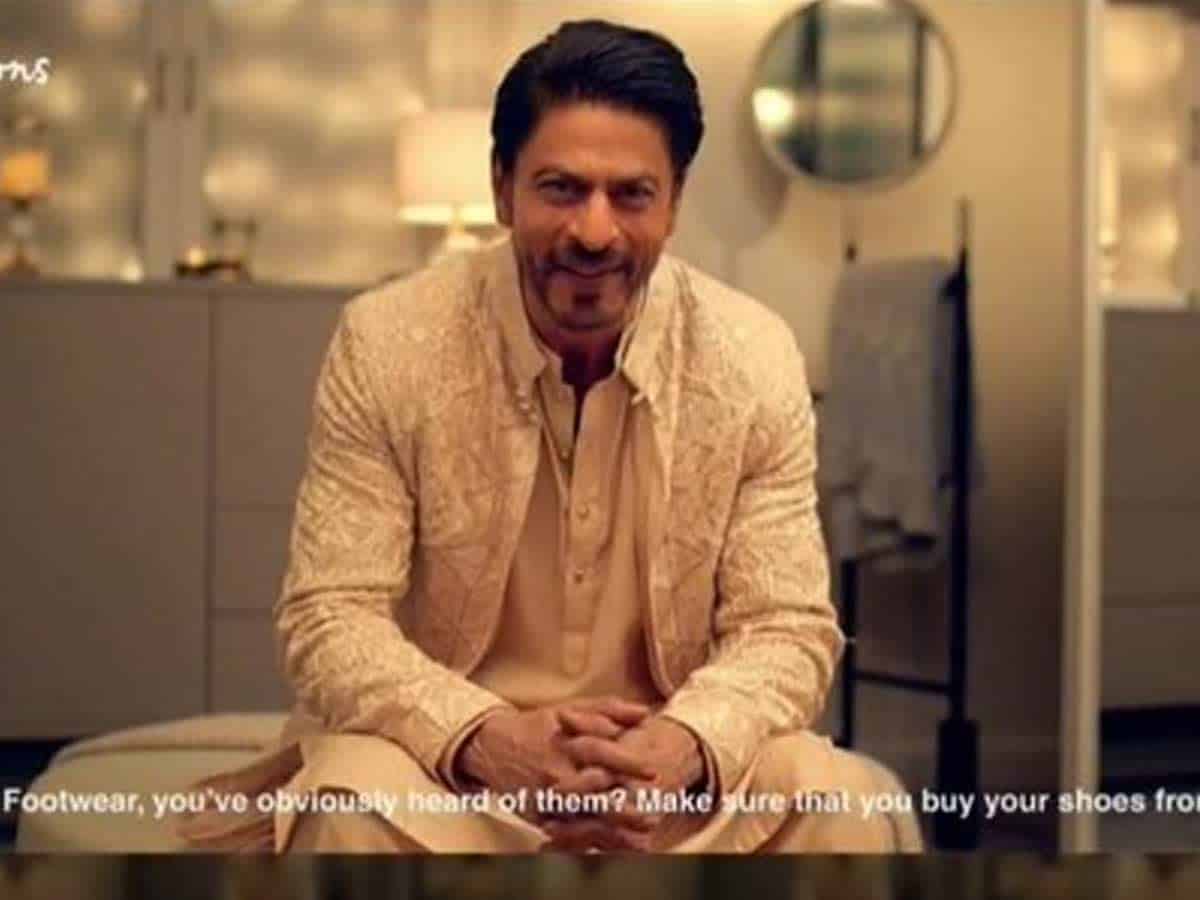 Just ten days ahead of Diwali, Cadbury came up with its new ad for the festival which features Bollywood superstar Shah Rukh Khan. The company has made SRK the brand ambassador and the commercial is titled ‘Not Just A Cadbury Ad‘.

Cadbury appeals to its viewers to buy goods from local shops this Diwali. The commercial is around the 2.18-minute clip that begins with, “Big businesses and brands that suffered during the pandemic found their way back but the smaller stores still suffer.” It further says, “Last year we helped small businesses through Diwali so this year we decided to bring it back. By making India’s biggest brand ambassador be their brand ambassador.”

Further, SRK is seen and heard asking viewers to buy clothes, footwear, and goods at small stores around as they also deserve to have a Happy Diwali. The concept is certainly unique and thought-provoking. Also, SRK’s words won many hearts. But a section of social media users has been calling out the company for onboarding the actor amid his son Aryan Khan’s drug case. #BoycottCadbury has been trending on Twitter.