Varudu Kaavalenu Is Not A Heroine Centric Film 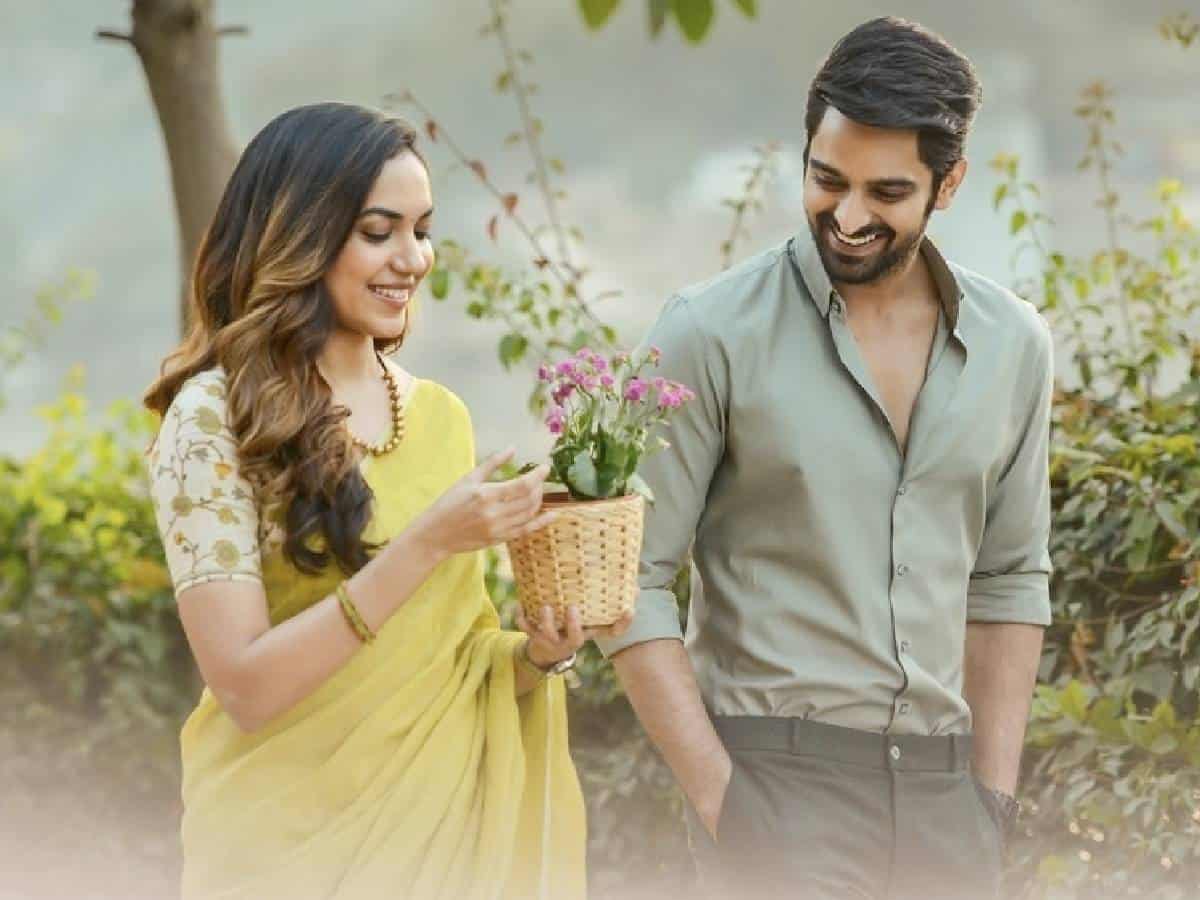 The title Varudu Kaavalenu gave an impression that it is a heroine centric film. Mostly, Ritu Varma is seen in lyrical video of Digu Digu song. Then, teaser and trailer of the movie too gave rise to the speculations that Lakshmi Sowjanya made the film as a woman oriented. But that’s not true.

Although the promotional stuff projected the film as a heroine centric, but the story revolves around Naga Shaurya’s character. There is a valid reason behind Ritu Varma’s atypical behavior which will be revealed in second half of the movie.

As Shaurya revealed during the trailer launch, they hold a 15 minutes episode in second half and didn’t include it in any promotional content, as to give pleasant surprise to audience in theatres. This episode actually discloses the problem of Ritu.

In the film, Ritu runs a firm that sells eco-friendly products. When she wants to extend it, Shaurya approaches her as an architect to give eco-friendly designs. The romantic track is said to be very fresh in the film.

Produced by Suryadevara Naga Vamsi under Sithara Entertainments, Varudu Kaavalenu will be hitting the screens on 29th of this month.