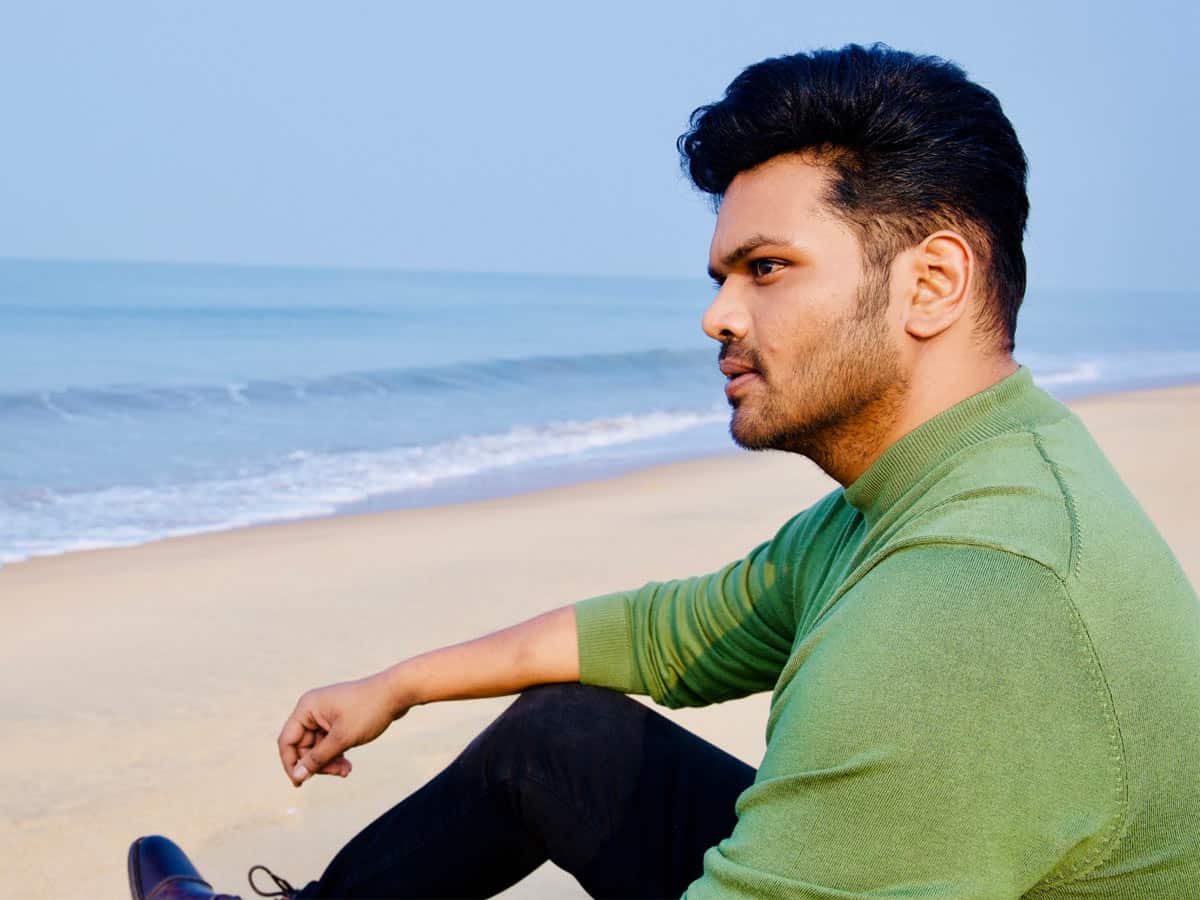 Manchu Manoj is in news recently for helping his brother Vishnu on the day of the Movie Artists Association (MAA) polls. Manoj tried his best in ensuring the two panels do not indulge in unnecessary violence. Today, the actor responded to the rumors about his second wedding. Sharing an article that carried news about his second wedding, the actor condemned the news with a pinch of satire.

The news article carried reports that Manoj is in love with a foreigner but Mohan Babu wants his second to marry someone within the family. The news article also reported that the Manchu hero will get married soon.

Trashing these reports, Manoj wrote, “please invite me too … where is the wedding and who is that Bujji pilla Thella pilla ?! me istam ra anthaaa me istam,” adding a picture of Brahmanandam, in shock.

On the work front, Manchu Manoj’s next film is titled Aham Brahmasmi.