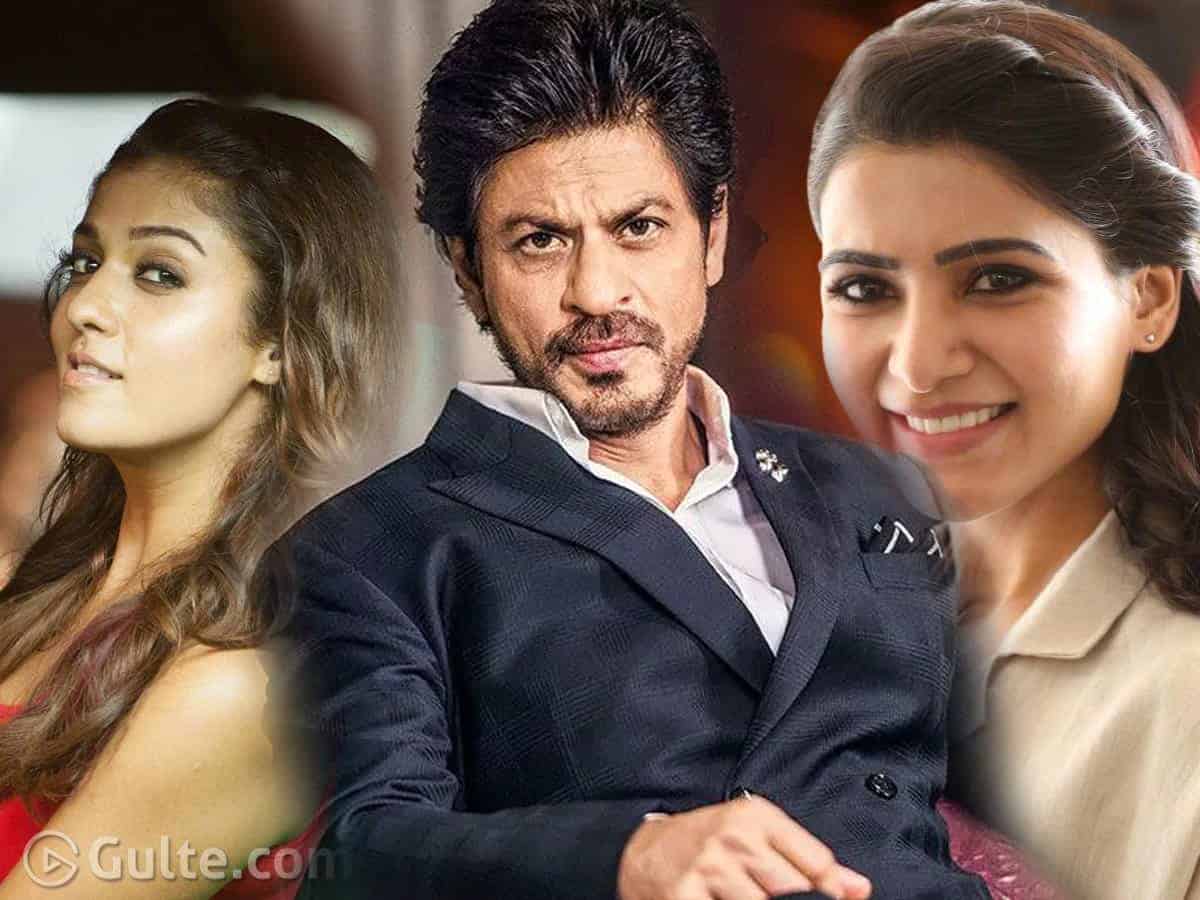 Despite the fact that her personal life took a huge twist, an unexpected one, queen bee Samantha is making sure that she will be busy with work all the time and enjoy what she loves to do. After wrapping her spiritual trip to Chardham, she’s now heading to a foreign land for a movie shoot. And then, here goes another spicy update about the actress.

Apparently, Samantha was the first choice of director Atlee for his Bollywood debut which features none other than Superstar Shahrukh Khan as the lead. Back then, the Ye Maya Chesave beauty is said to be considering starting a family and hence she has rejected to star in the film. Finally, Atlee went to Nayanthara and she said a yes immediately.

With Nayanthara getting ready for her wedding with beau Vignesh Shivan, and SRK’s film getting delayed due to Aryan Khan’s thing, Nayanthara is said to have conveyed her inability to wait for a long period.

And with Samantha available to work again, we hear that Atlee has approached the actress to play the leading lady, and she’s said to have got aboard immediately.

While the announcement about this Bollywood debut of Samantha was supposed to come in a big way, Aryan Khan’s drugs case and SRK shutting himself completely inside Mannat is said to have delayed the notification. However, neither sources close to Samantha nor Atlee have confirmed this so far.