‘I Cannot Repeat The Magic Again’ 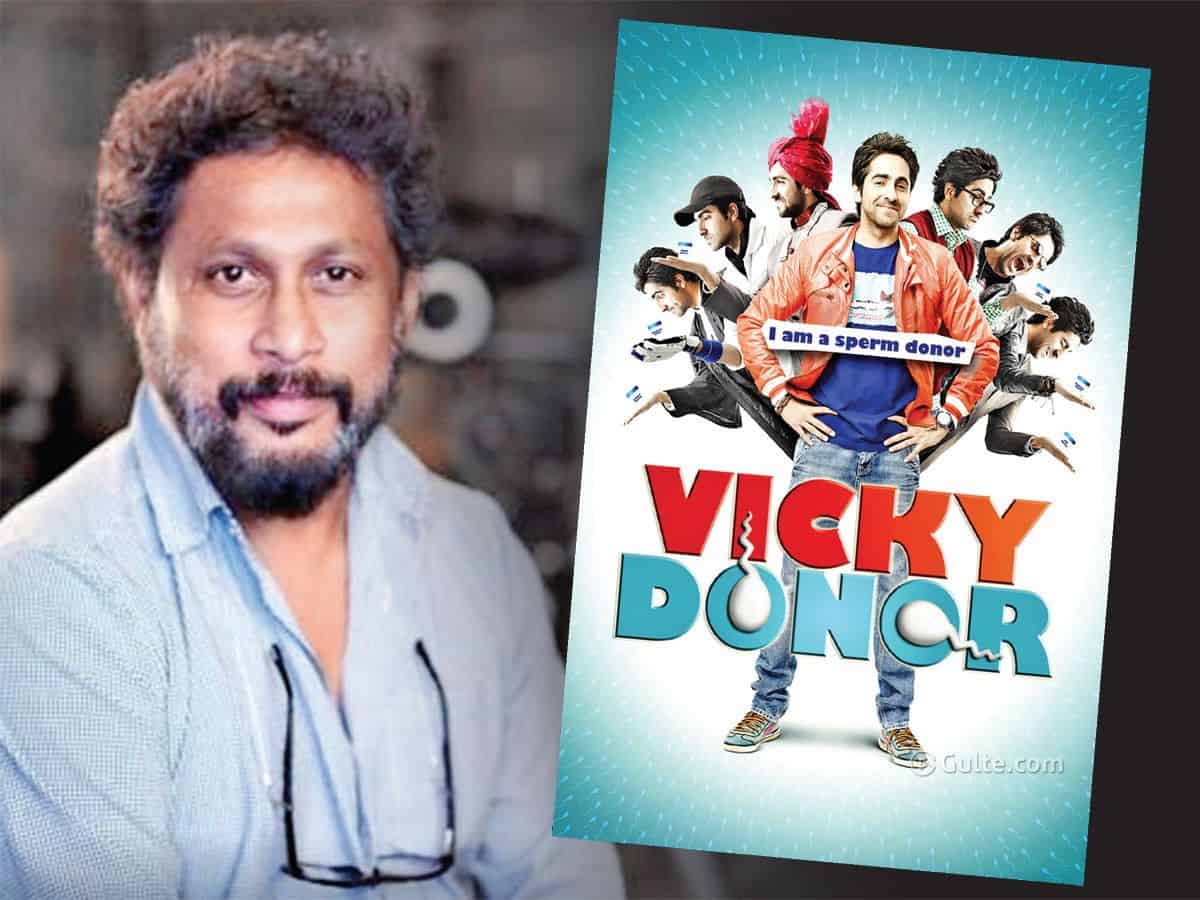 Acclaimed director Shoojit Sircar is currently enjoying the success of his latest outing Sardar Uddham. Starring Vicky Kaushal in the lead role, this biographical drama had a direct release on the Amazon Prime Video and has garnered a positive response from both the critics as well as the audiences.

Shoojit shot to fame with his 2012 comedy-drama Vicky Donor. Starring Ayushmann Khurrana and Yami Gautham in the lead role, this movie was a smashing hit at the box office. Apparently, Shoojit was asked to do a sequel to this film but he feels that he will fail at it miserably.

While speaking at a recently-held virtual session of the Indian Film Project (IFP), Shoojit said that he was offered a huge amount of money to make Vicky Donor’s sequel but he turned them down as he felt that he cannot repeat the magic again.

According to the report of the Indian Express, Shoojit said, “Post Vicky Donor, I was offered loads of money to make its sequel. I had never imagined that kind of money would be offered to me just to make a part two.”

“They told me, ‘Just do whatever but make it.’ But if you ask me to make Vicky Donor again, I won’t be able to. I don’t think I am capable enough to make it again. I will fail miserably,” he further added.

Shoojit is currently working on his next film which features Irrfan Khan’s son Babil in the lead role.