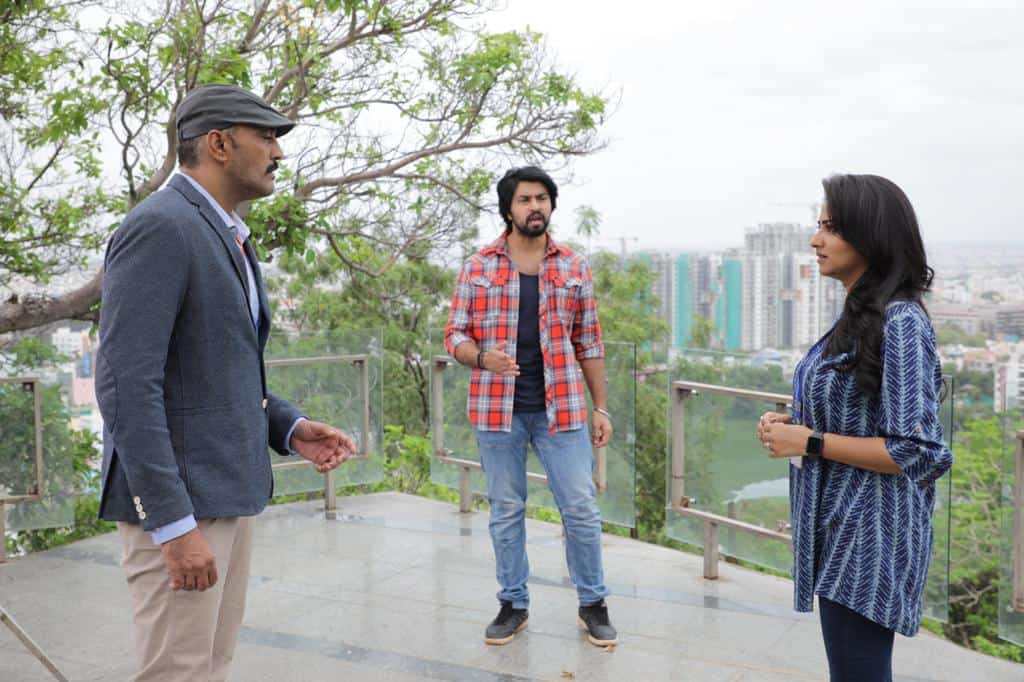 Director Puli Vasu is filming important scenes on Kalyan Dhev, Rachita Ram and Ajay in the last schedule. The makers are said to be following all the guidelines issued by the state government.

Kalyan Dhev made his debut with Vijetha and Super Machi is his second film. Condemning the reports of the film got shelved, the makers resumed shoot today.

Rizwan is bankrolling the project for which music is scored by S Thaman.