Sree Leela To Rope In Opposite NTR For Koratala Film? 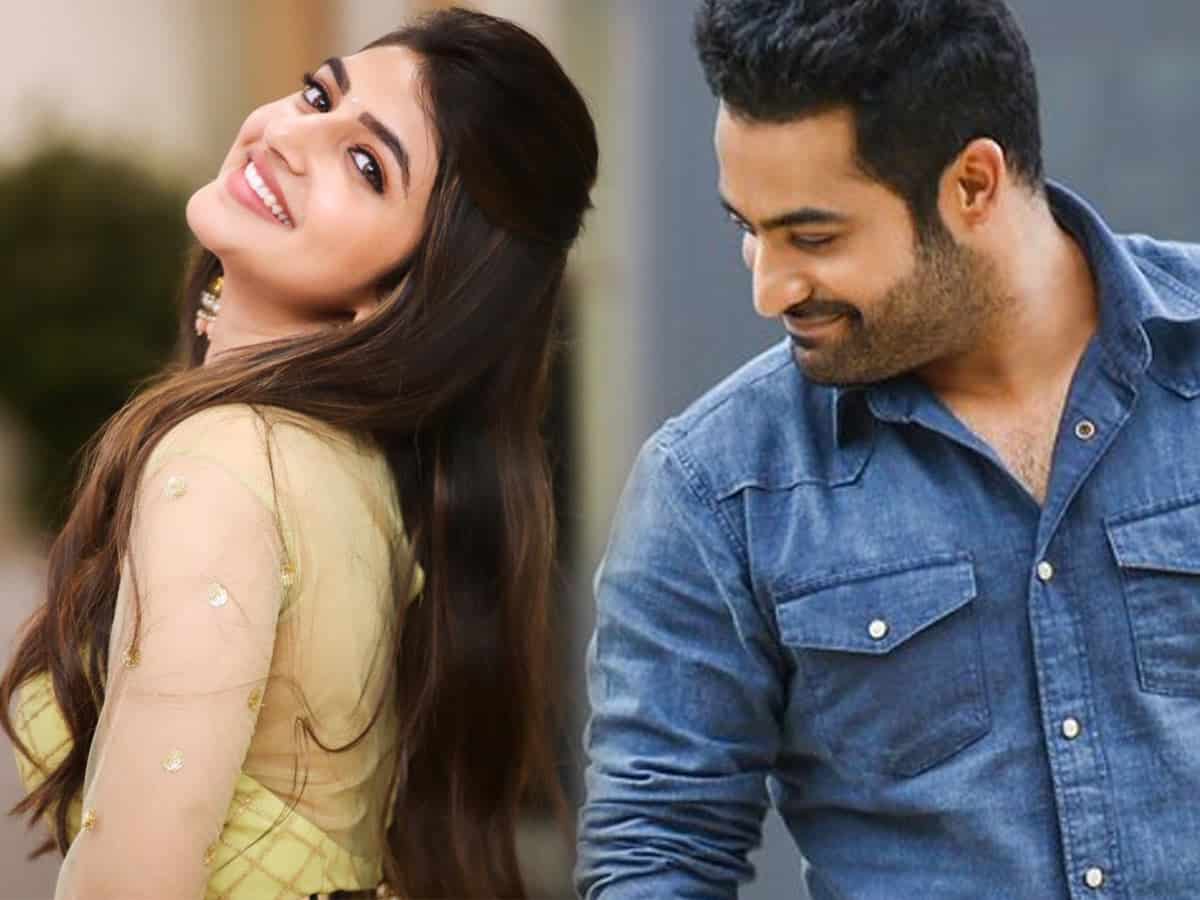 Along with the magnum opus RRR, NTR fans are keenly looking forward to the actor’s next film with Koratala Siva. The duo is collaborating after a whopping five years, who delivered a blockbuster Janatha Garage in 2016. The film is now tentatively titled #NTR30.

While the makers are busy with the pre-production work, it is also learnt that the team is considering Pelli SandaD fame Sree Leela as the female lead. Pelli SandaD is Sree Leela’s debut film and though it received lukewarm responses, it is her acting skills, dance, and charisma that swooned the audience effortlessly. This leaves her the only positive element of her debut film.

The actress earned a craze among the youth and Gen Z and the makers of NTR-Koratala Siva are in talks for the actress to bring her on board. Earlier, names like Pooja Hegde and Kiara Advani were heard but it looks like Sree Leela might grab the golden opportunity.

As we wait for the official announcement, NTR30 would probably kick start the regular shoot by mid of next month, November. The film is co-produced by Kalyan Ram and Sudhakar Mikkilineni. The music will be composed by Anirudh.