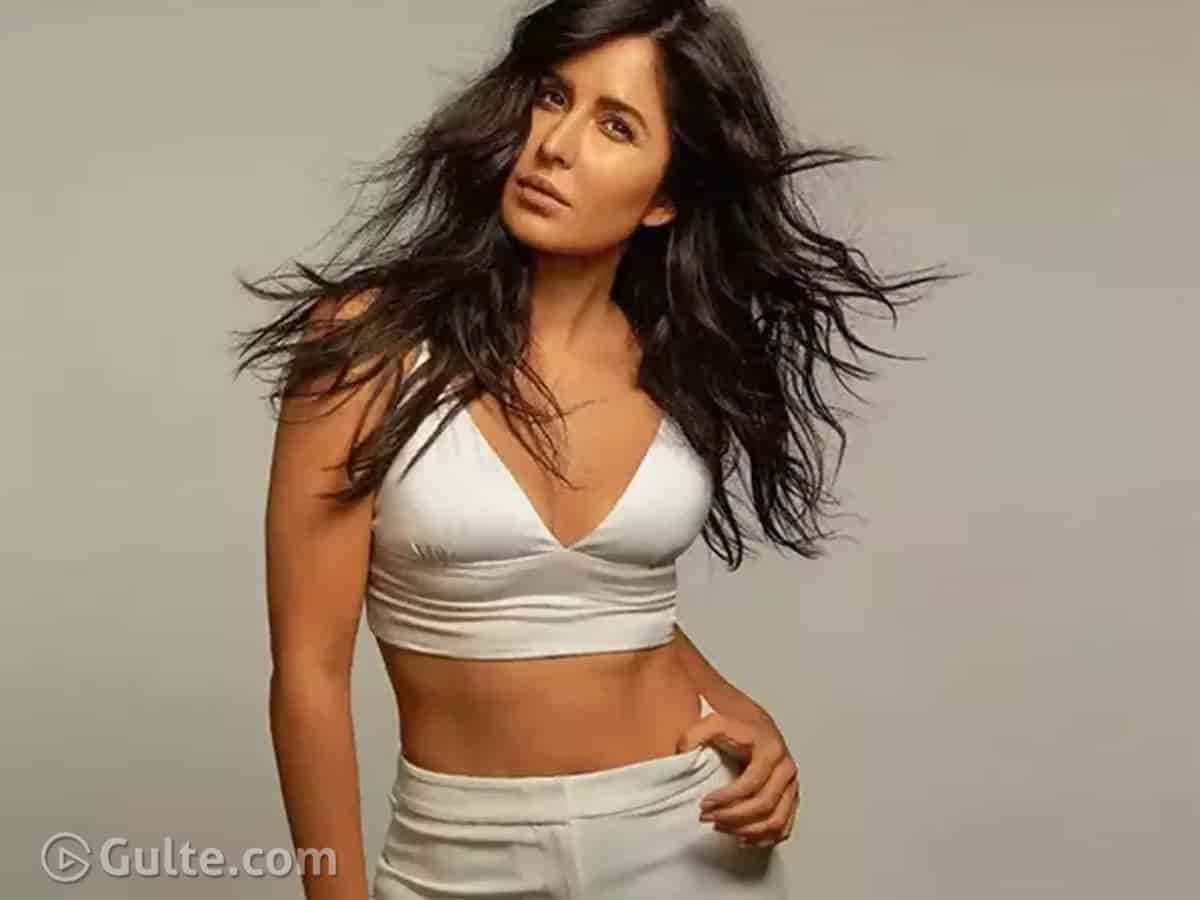 Ali Abbas Zafar, who has been working with Salman Khan in recent times is all set to make a film on superheroes. This film has none other than Katrina Kaif as the superhero and this news has excited all her fans.

Ali’s recent film Bharat has raked huge numbers at the box office and is a super hit. After this film, which released more than a year ago, Ali did not announce any of his projects.

And now, talking to a leading news portal, Abbas said that the script has been finalised and shooting is going to start as soon as things turn normal. Also, he said, “It begins with Katrina’s film. My third superhero movie will have Indian mythology as the backdrop and the fourth one comes from Indian Army”.

Abbas said he has been working on the Mr India trilogy. Earlier when he announced this, director Shekar Kapur, who made the original film, said that nothing can be done without his permission.

Also, Ali said that Mr India is a classic film and that he doesn’t want to tamper with it. “My story is about a commoner taking on a powerful villain, but I intend to show this through science and technology,” added the director.