No Heroine For Nani In Dasara! 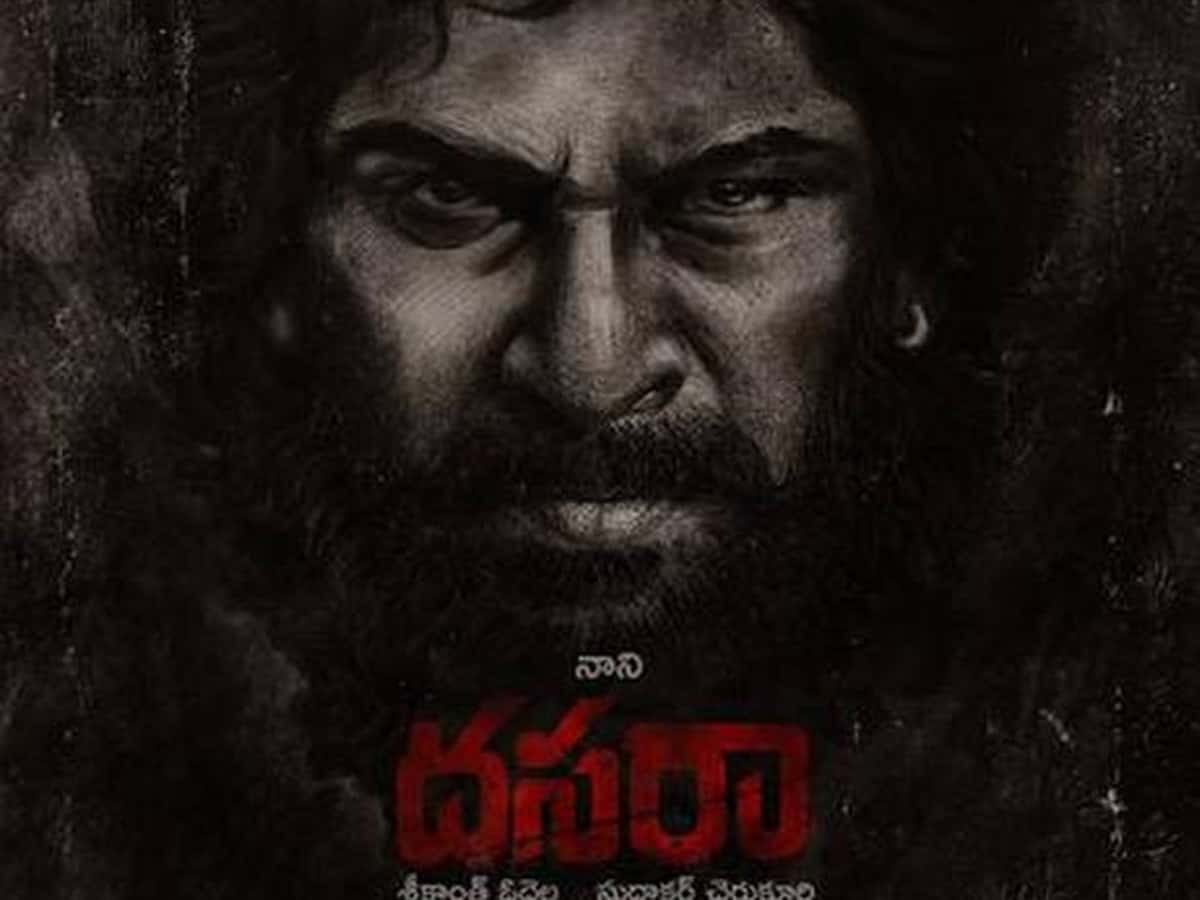 Natural Star Nani is currently busy with back-to-back films. Apart from Ante Sundharaniki and Shyam Singh Roy, the actor recently signed a film titled Dasara. Touted to be a rustic mass action drama, the film is set against the backdrop of Telangana Singareni Mines. As per the reports, Nani will have no romantic interest in the project.

Already, the makers confirmed that Keerthy Suresh is a part of this prestigious project. However, Keerthy will not be seen as Nani’s love interest in the film. Instead, the Mahanati actress will be playing an important role in this village drama.

Keerthy’s character will reportedly carry a lot of significance in the film. The actress is betting high on this role too. Nani and Keerthy Suresh earlier shared the screen in the film Nenu Local.