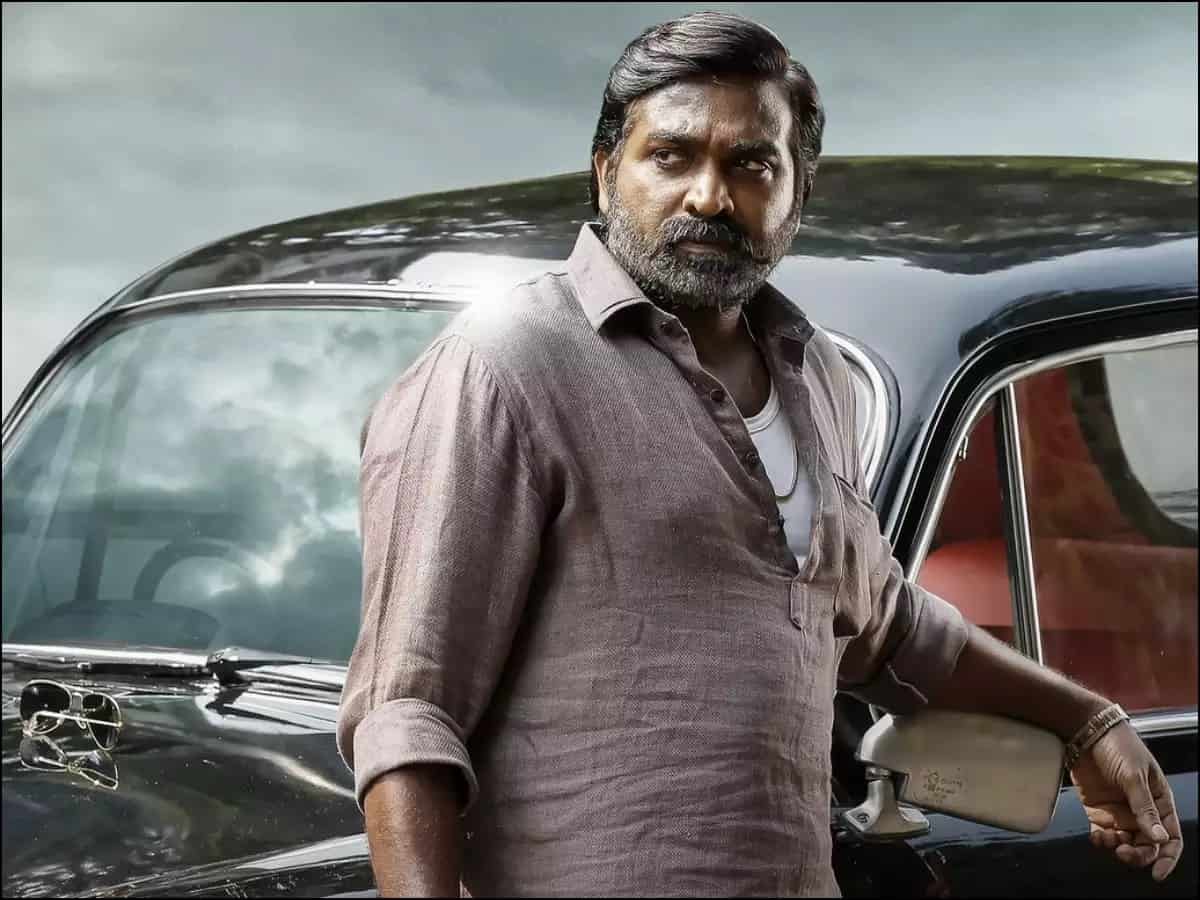 It is a known fact that Vijay Sethupathi was attacked by a mystery man a few days ago at the Bengaluru airport. The video of the shocking incident where an unidentified man physically attacked the actor at an airport has gone viral.

However, Vijay Sethupati while speaking to the media opened up about the incident and cleared a few speculations. He was asked what was the reason behind the sudden attack on him. Vijay said that it was a very minor issue and people made a big issue out of it.

He further added that a small thing has been portrayed as an ugly one on social media just because an onlooker shot the incident on his phone. “He was drunk. When people are not in their senses they behave unusually. It is a minor problem. Officials took that man to the police station and it was all sorted out. But you know how it is these days. Every phone user is a filmmaker,” the actor stated.

He was further asked if the man was just a fan trying to get his attention. Vijay said, “No, he was not a fan. He got into an argument with us. The argument continued when we landed.” A few days ago, the video of the incident went viral and grabbed huge attention as Vijay was travelling with no security around him.

When asked the same, Vijay said that he is not used to travelling with security. “I only have my best friend with me when I travel and he has been my close friend for 30 years now. Luckily he is my manager also,” Vijay said.