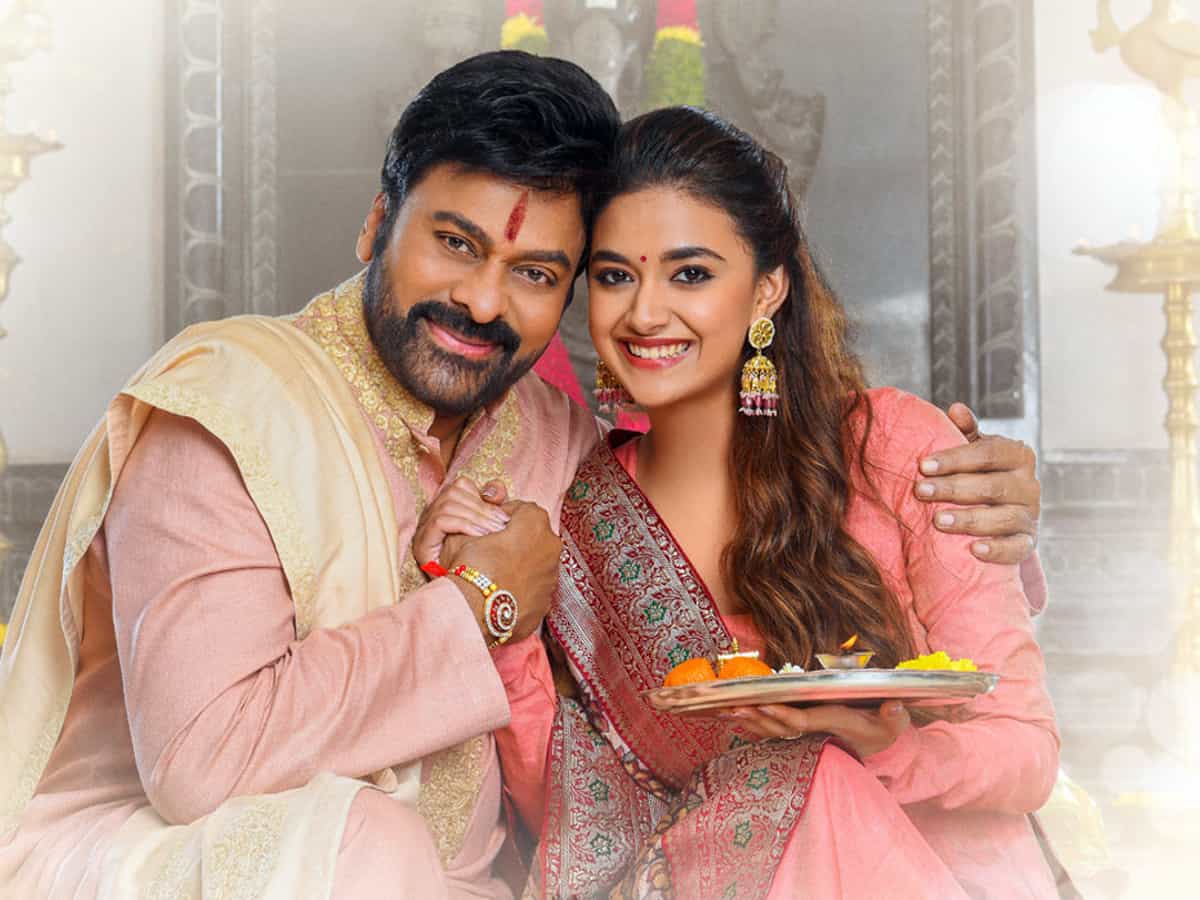 He further stated the film’s opening puja will be done on 11th, while regular shoot commences from 15th.

Produced by Ramabrahmam Sunkara on AK Entertainments, the film will have music by Mahati Swara Sagar.

The film is tipped to be a commercial entertainer coupled with family emotions.