Kajal To Be Replaced In Indian 2? 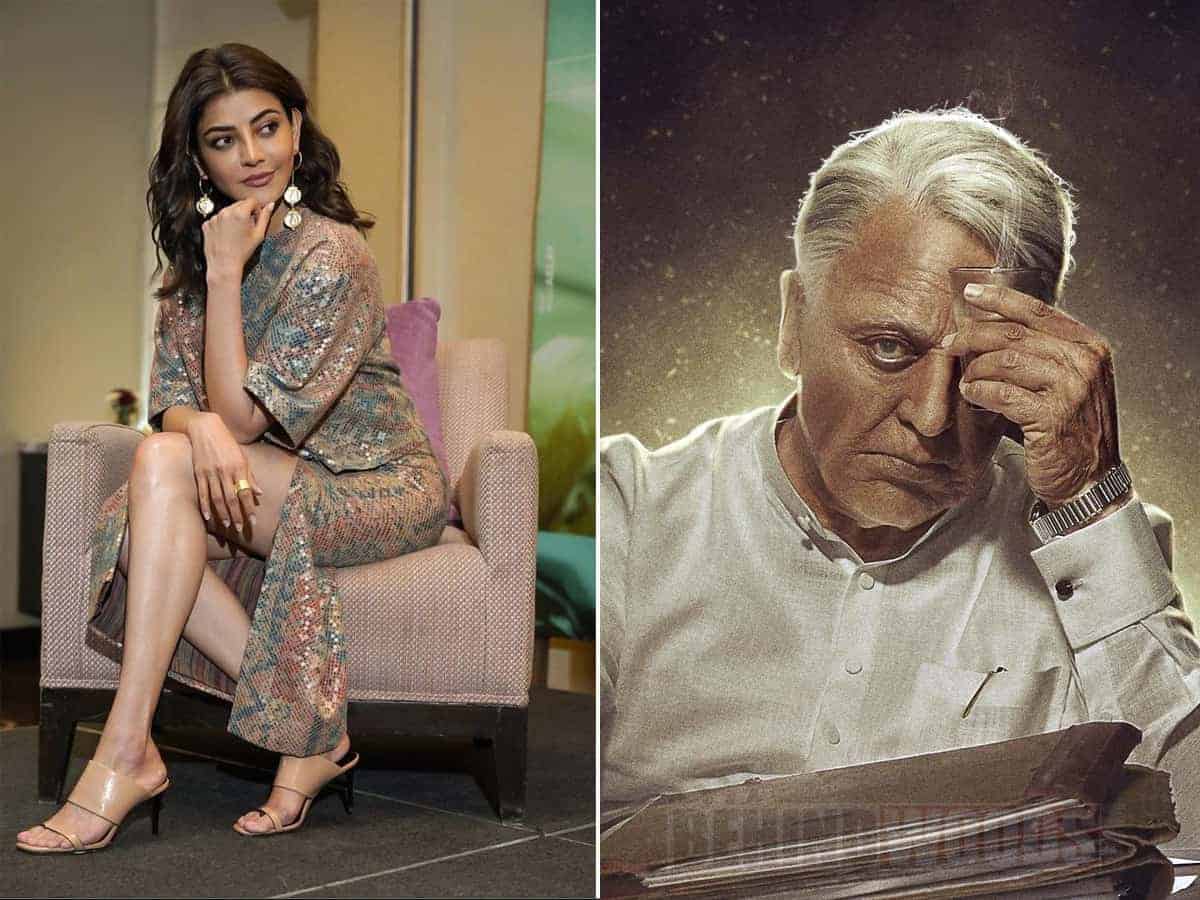 Kamal Haasan and Shankar’s much-awaited film Indian 2 has been several facing hurdles since its launch. The film was stuck in various troubles right from the beginning. Now, it has been halted due to the legal conflicts between the producer and the director.

A couple of days back, it is reported that the makers have come to an understanding and Shankar will resume the shoot in December this year. But there comes another problem for the team. Kajal Aggarwal, who is the female lead of the movie, is pregnant right now and is expecting her first child.

According to the sources, Kajal may get replaced by another actress because she is pregnant. However, there is no official confirmation about the news.

Kajal is playing an elderly role in the film and she will be seen with a different makeup in it. Apart from Kajal, Indian 2 also features Siddharth, Rakul Preet Singh and Priya Bhavani Shankar in the other important roles.

It has to be seen if the makers give any official update about Kajal’s replacement in the coming days.

Indian 2 is the sequel to the 1996 film of the same name. Subhaskaran is bankrolling the project under Lyca Productions. Anirudh Ravichander is composing the music of it.