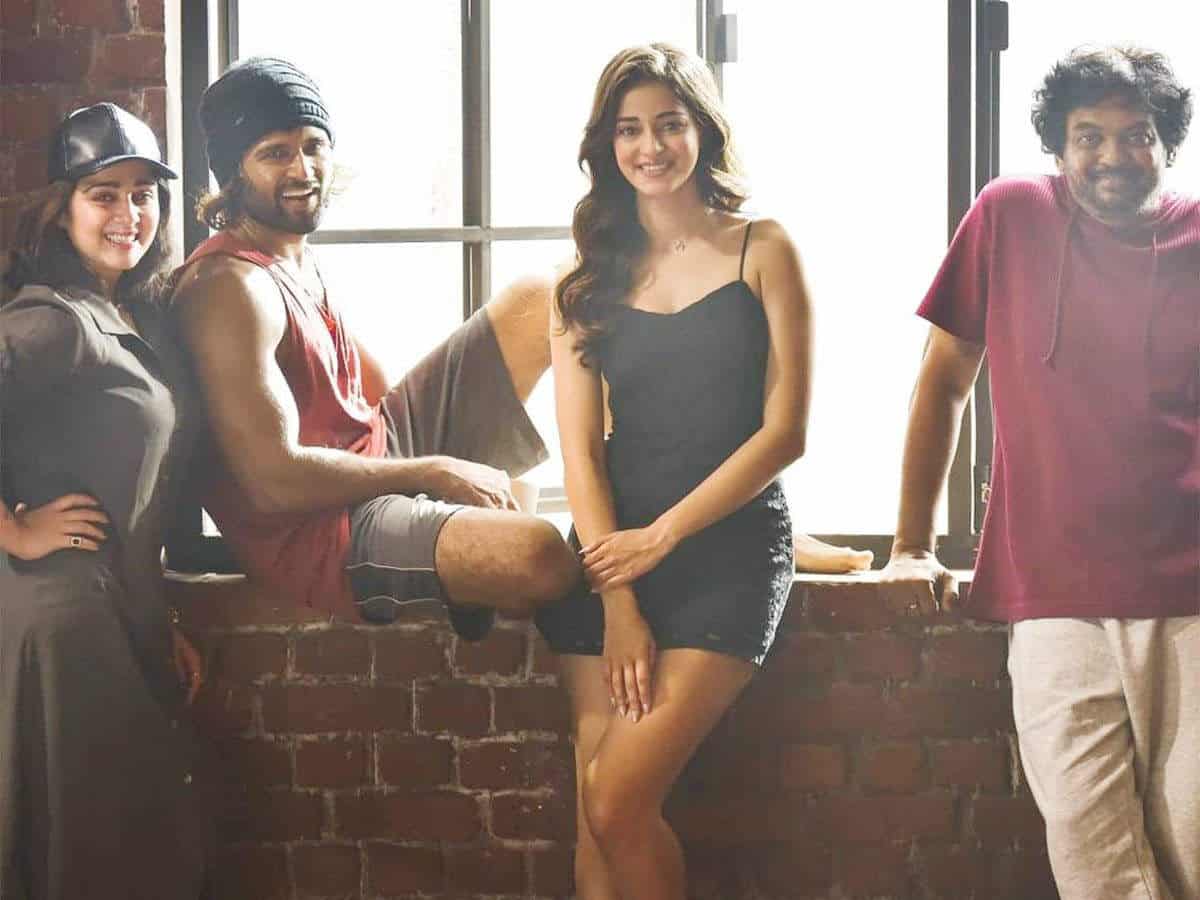 Vijay Devarakonda is making his Hindi debut with the film Liger that is being produced by Karan Johar and Puri Connects jointly in multiple languages.

We have come to know that the film has gone slightly over budget. Once Mike Tyson was brought on board, the dynamics of the project changed.

Initially, yet another smaller star was supposed to be roped in but things changed when Puri wanted Mike. Also, as the film was delayed due to the pandemic, the budget also shot up.

Puri and Karan are now under pressure to wrap up the film as soon as possible. The talk is that they are quoting big money for the various rights of the film.