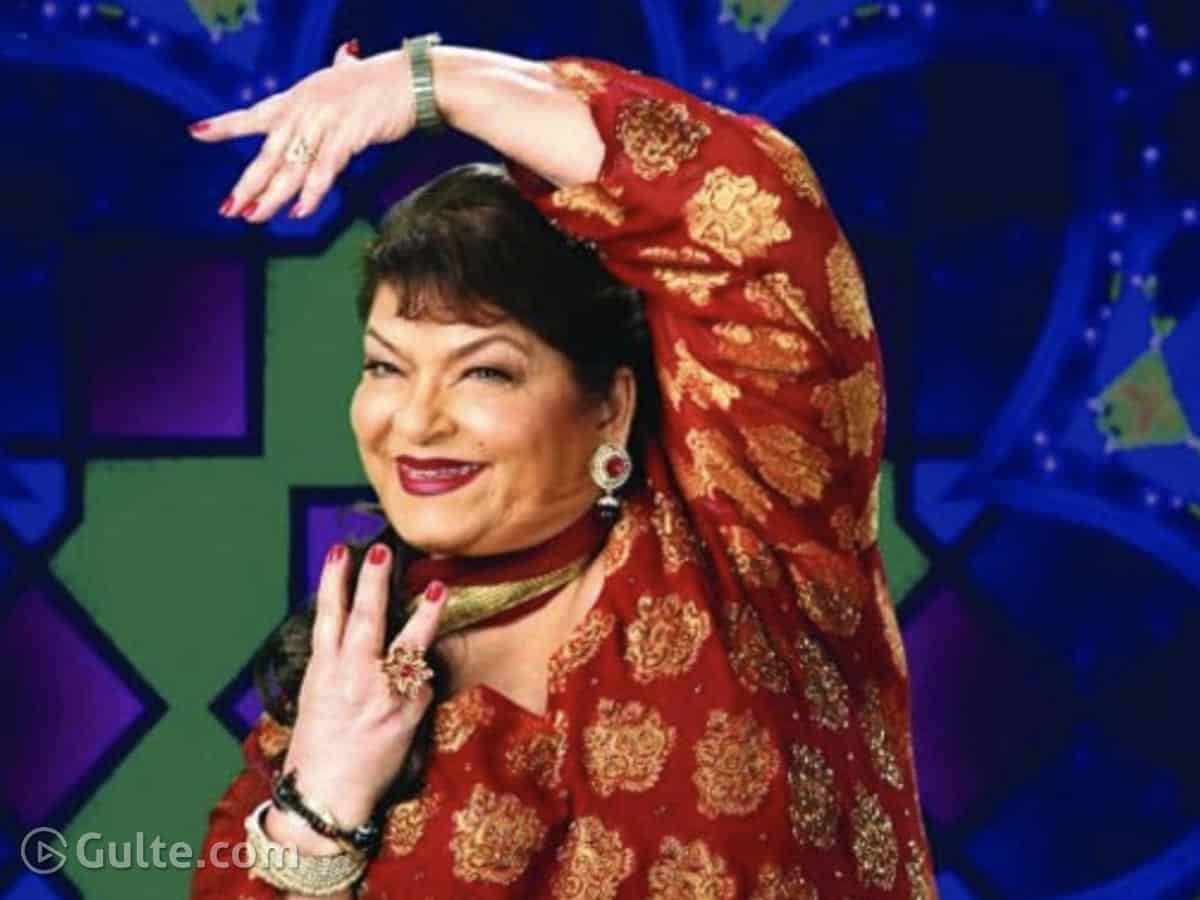 As a safety protocol, Saroj Khan was tested for covid19 and her test came negative. One of her family members inform that Saroj Khan is doing okay now and if everything goes well, she might be discharged soon. The news saddened Bollywood fans and wished for her speedy recovery on social media.

Last year, Saroj Khan appeared on headlines when she revealed that she is out of work in Bollywood and no one is approaching her nowadays. Hence, she started Indian classical dance classes to aspiring actors.