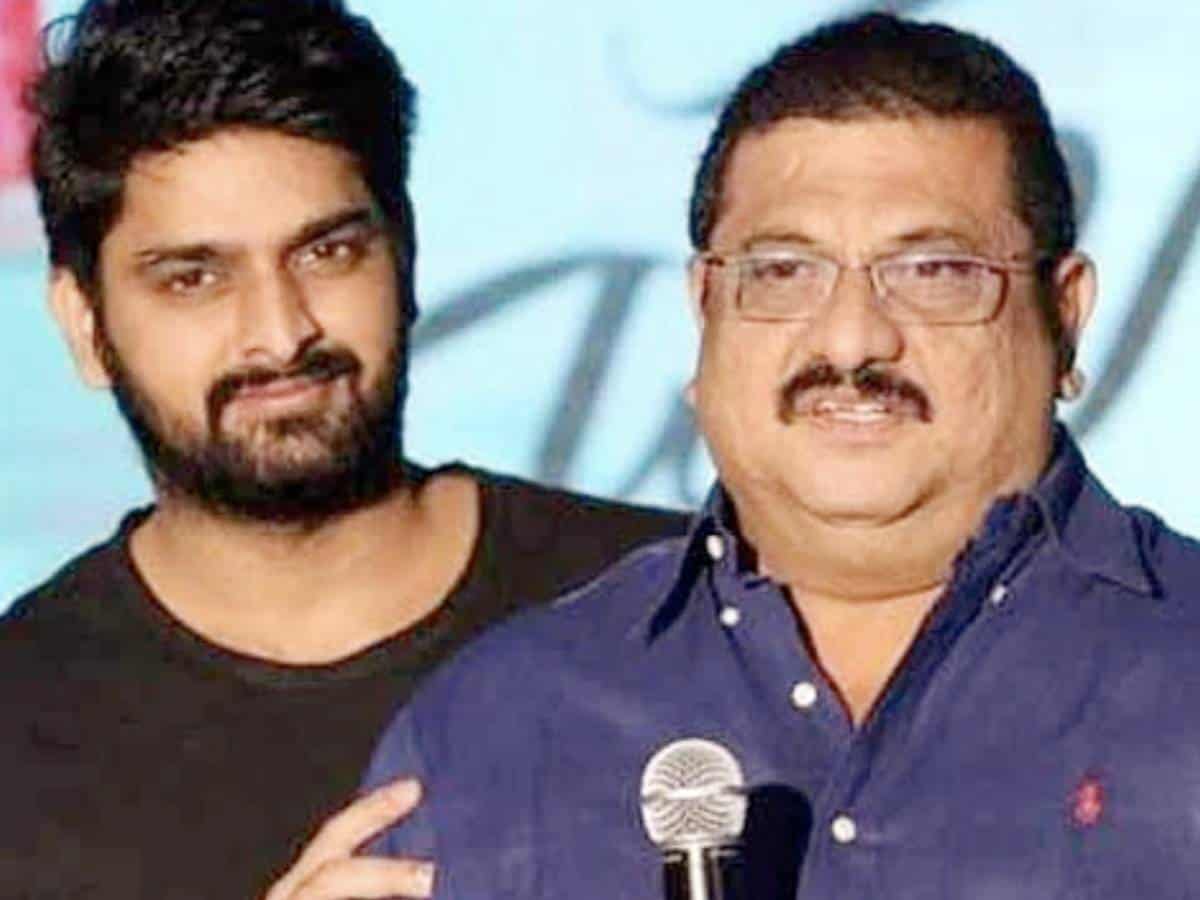 Ten days back the Hyderabad police held raids at a farm house in Hyderabad city outskirts on information of illegal activities. When probed in detail, the police learned that the farm house was rented by young Tollywood hero Naga Shaurya. After the preliminary probe, the police summoned notices to Naga Shaurya’s father Sivalinga Prasad.

Meanwhile hero Naga Shaurya is yet to make his first comment on this whole episode. But for sure he will be deeply upset with his father’s arrest.