I Choose My Own Stories, My Brother Don’t Involve: Anand Deverakonda 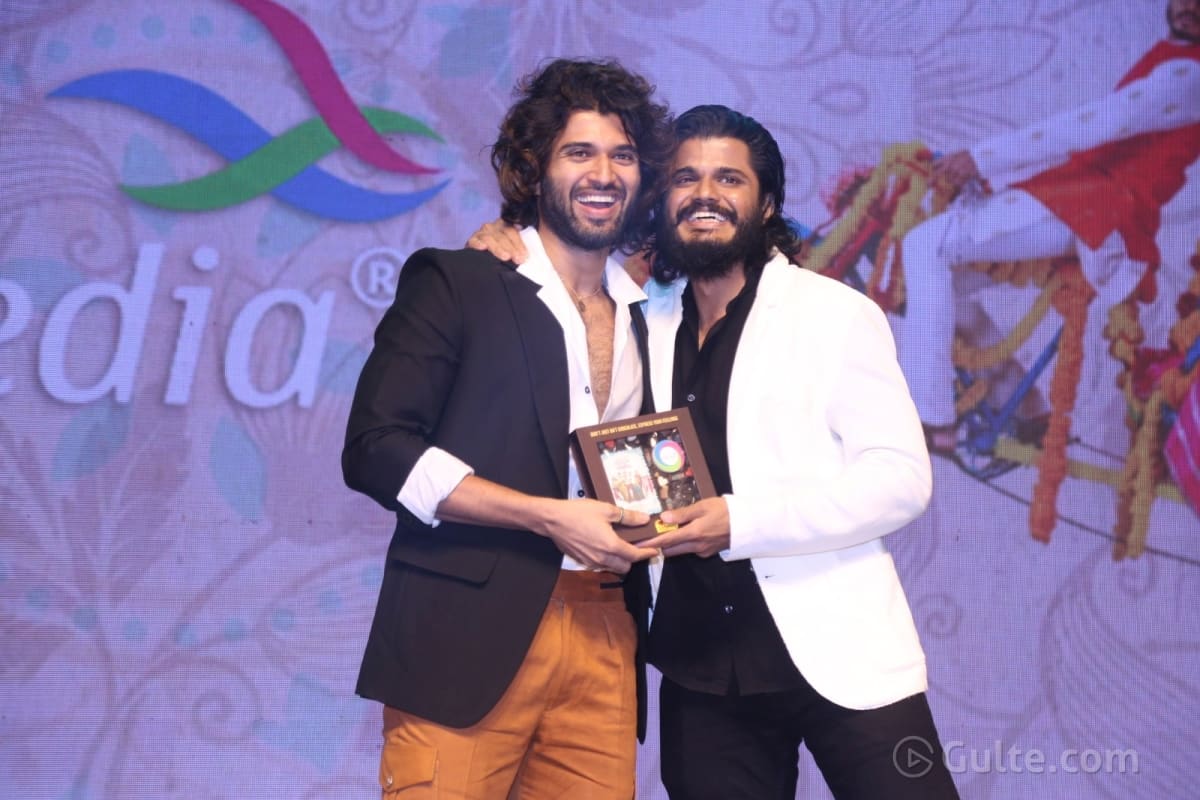 “Director Damodar is a good friend of my brother Vijay Devarkonda. We all loved the story, but many other actors didn’t agree to come onboard as the hero characterization was the main reason. After the Test shoot is done, I was confident to play the role.”

He also adds, “A disciplined school teacher who dreams of getting married has a tragic marriage. His wife elopes uncertainly & he struggles to keep it a secret from everyone, even the police.”

Giving a peep into his character, Anand shares ” My character is full of emotions and the story is fully entertaining. Heroine Saanve’s role is bubbly & outgoing. Sunil Anna played the Police Officer role who doubts everyone & talks self-centered. His role is entertaining & serious too.”

Anand adds, “My brother Vijay Devarkonda loved this film very much & so made time to personally promote it aggressively amidst busy schedule. I choose my own stories, my brother doesn’t involve in any of it. Unlike Dorasani & Middle Class Melodies, Pushpaka Vimanam is very satisfying.”

He even mentions “Allu Arjun Anna gave a great support to us. His words about our Trailer gave big boost to us & his fans supporting us too.

My next films are directed by KV Guham & Sai Rajesh. My roles are natural & relatable in these too. Audience aren’t much in favor too exaggerated commercial films. They’re looking for fresh & entertaining films like our Pushpaka Vimanam & so artists like me are getting the scope to choose innovative subjects.