‘Tried To Be As Serious As I Can On Sets’ 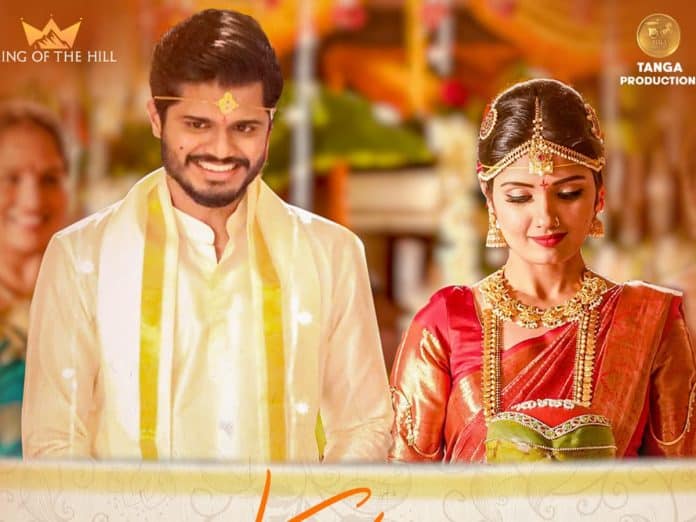 Young actress Geeth Saini is making her debut in Telugu cinema with Pushpaka Vimanam, which has Anand Deverakonda in the lead role. The actress plays the female lead in the comedy entertainer.

As a part of the promotions, Geeth spoke with media and opened up about working on Pushpaka Vimanam.

“Working on a film like Pushpaka Vimanam so very early in my career is delightful. I play a serious character in the film. I tried to be as serious as I could even on sets. I tried not to laugh even when someone cracked a joke in order to carry the mood into the scene that we were about to shoot next,” she said.

“Pushpaka Vimanam is a very special film for me. Playing Meenakshi character was a wholesome experience,” she says.