If Devarakonda Hits It Out Of Park, It Will Be History 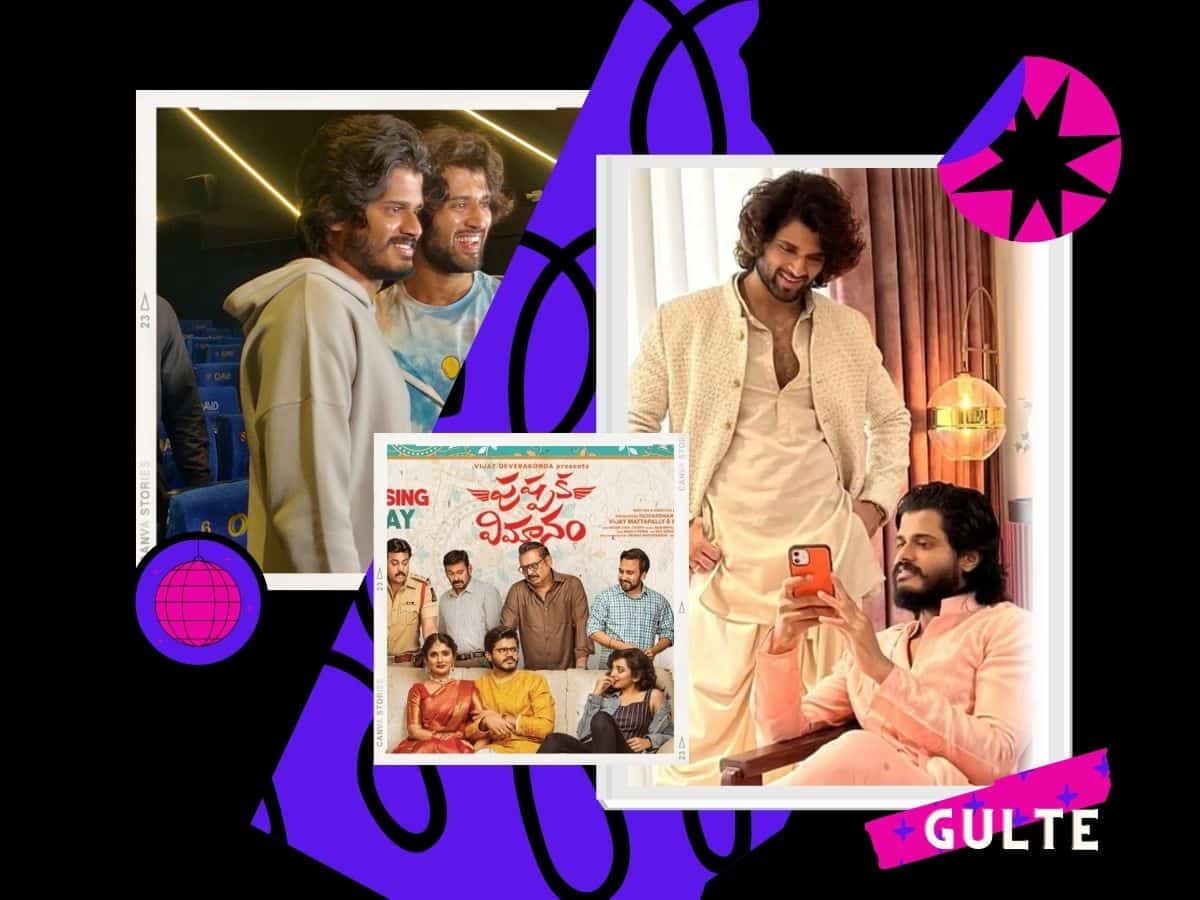 In Telugu Film Industry, the most believed sentiment is that, if two brothers are actors, only one of them will get a stupendous success. While Chiranjeevi and Pawan Kalyan are the exemption, the likes of Jr NTR and Kalyan Ram, Allu Arjun and Sirish, and the list explains the sentiment well. Now comes Vijay Devarakonda and his brother Anand into this zone.

Apparently, the Jr Devarakonda scored some brownie points with his OTT released film Middle Class Melodies that enthralled a section of viewers quite well. Anand is now trying his luck with Pushpaka Vimanam whose trailer looked promising. But it is the promotion that his star brother Vijay Devarakonda has given to this film as a producer that actually brought huge hype to the movie.

While the likes of Kalyan Ram and Allu Sirish succeeded with one particular film, they have failed to carry it forward in the same range. And now If scores big with Pushpaka Vimanam and proves his mettle with a second success after Middle Class Melodies, surely that will be the beginning of a new history. Will the young hero prove his mettle?

With some great promotions, Pushpaka Vimanam got hype and a rumour that Vijay did a small guest appearance in the film might also help draw huge crowds to theatres today. We have to see what happens.