Nithiin, Keerthy Suresh’s Back To Back Combo! 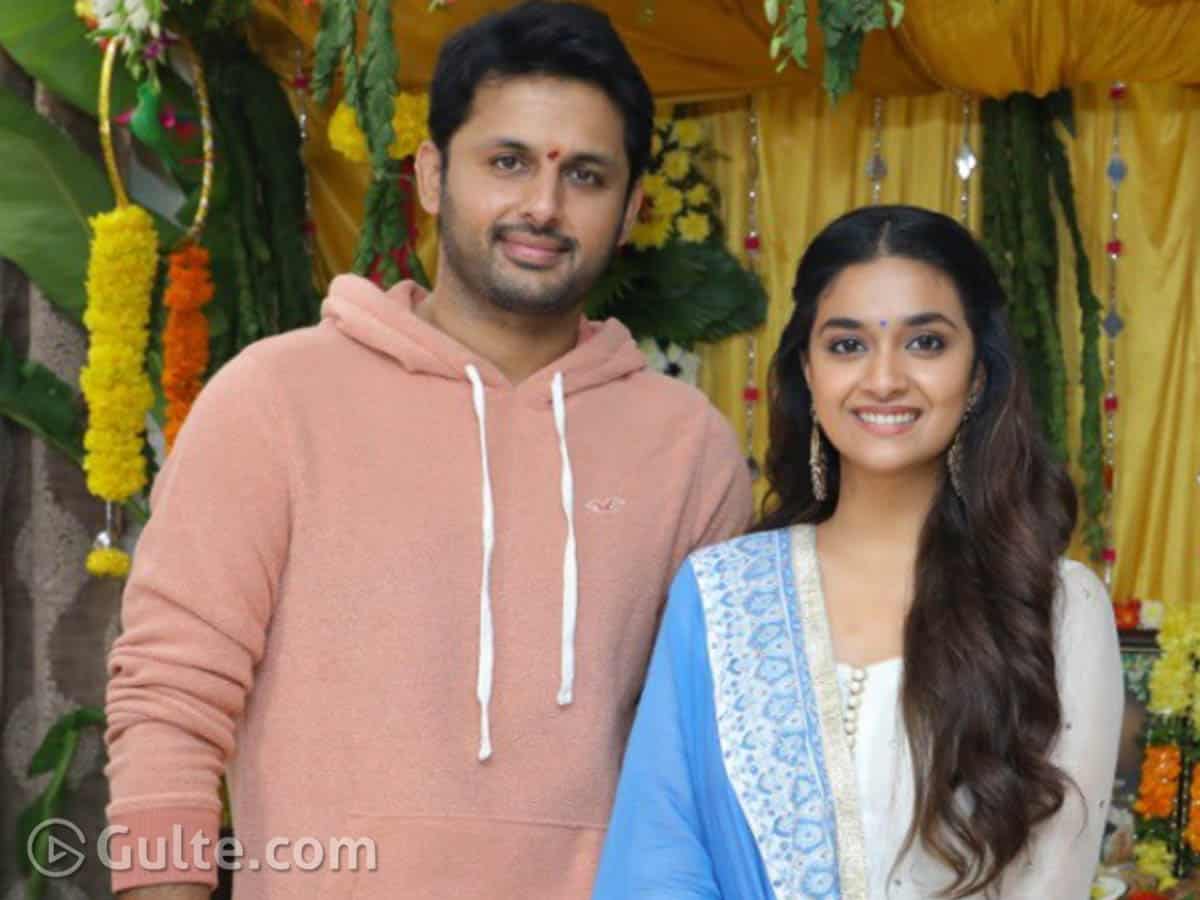 Keerthy Suresh and Nithiin are all set to team up once again. The duo are already working together for Venky Atluri’s Rang De and now, they have come together to pair up once again.

This project is going to be directed by Krishna Chaitanya and is a remake of Dhanush’s Tamil film Pudhupetta. Going by the report in a leading daily, this film is going to be a political thriller and will go on floors as soon as things fall in place. Nithiin is said to be having a complex role in this film and Keerthy’s role will have a lot of gravitas and it gives the movie an emotional arc.

This film is titled Power Peta .The original is a hit and now, with Nithiin stepping into the shoes of Dhanush, raise expectations on the film.

Keerthy and Nithiin are yet to wrap up shoot of Rang De. 30 % of the film is yet to be shot and even before the first film is completed, the duo joined hands for the second project.

Meanwhile, Nithiin is prepping up for his wedding with long time girlfriend Shalini. Also, Keerthy is banking on the success of her recent flick Penguin which released on Amazon Prime Video.