Kamal Haasan To Produce A Film With Vikram & Vijay 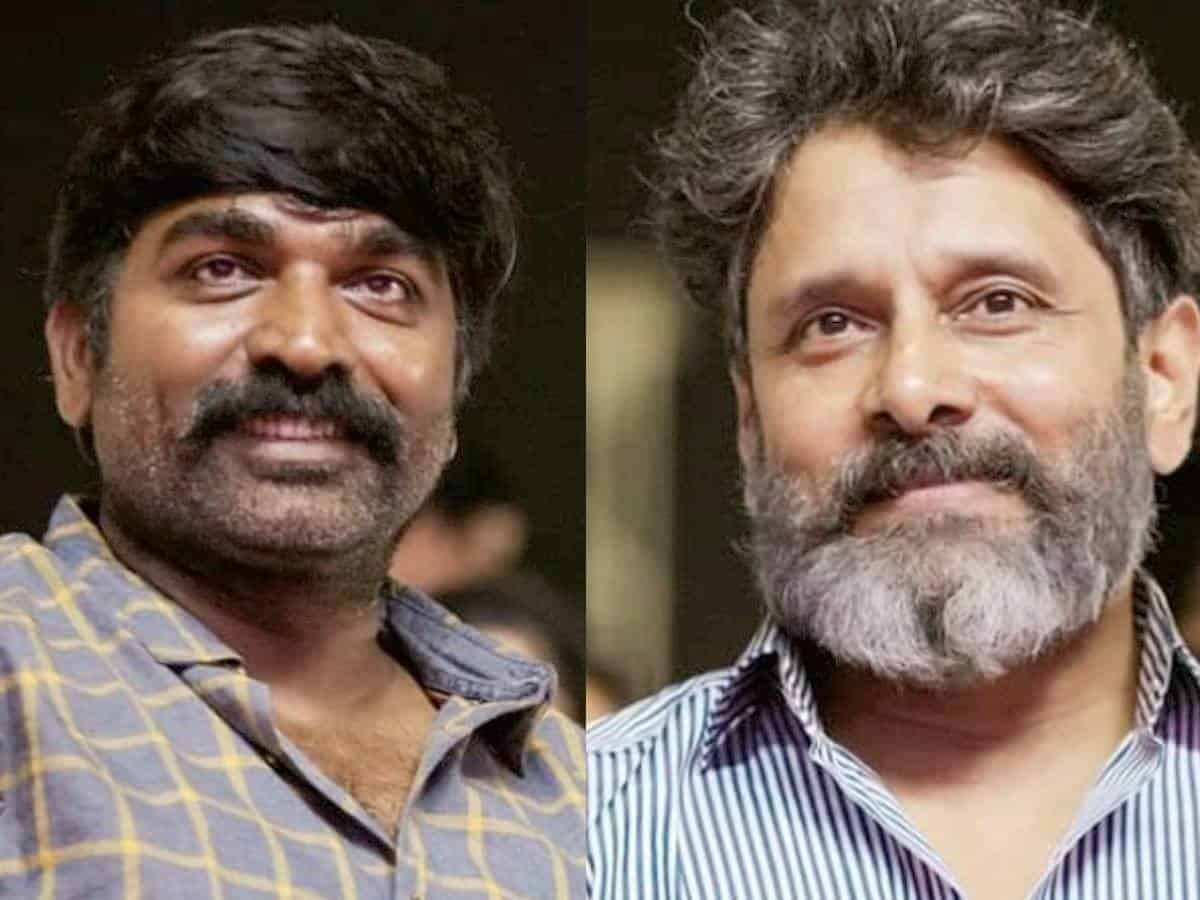 Ulaganayagan Kamal Haasan is currently busy with the shoot of his next film Vikram. The actor is also producing the film under his home banner Raaj Kamal Films International. Now, the actor wants to actively produce back-to-back projects in this banner.

As per the latest reports, Kamal Haasan wants to produce a multistarrer with Chiyaan Vikram and Vijay Sethupathi in the lead roles. The discussions are currently going on.

Kamal Haasan is in talks with a filmmaker and he locked a script already. The script work is still in progress. By the time the production of Vikram comes to an end, Kamal Haasan might push this project forward.

Currently, Vijay Sethupathi is acting alongside Kamal Haasan in the film Vikram, in the direction of Lokesh Kanagaraj. The film also features Fahadh Faasil in an important role. The film will hit the screens next year.