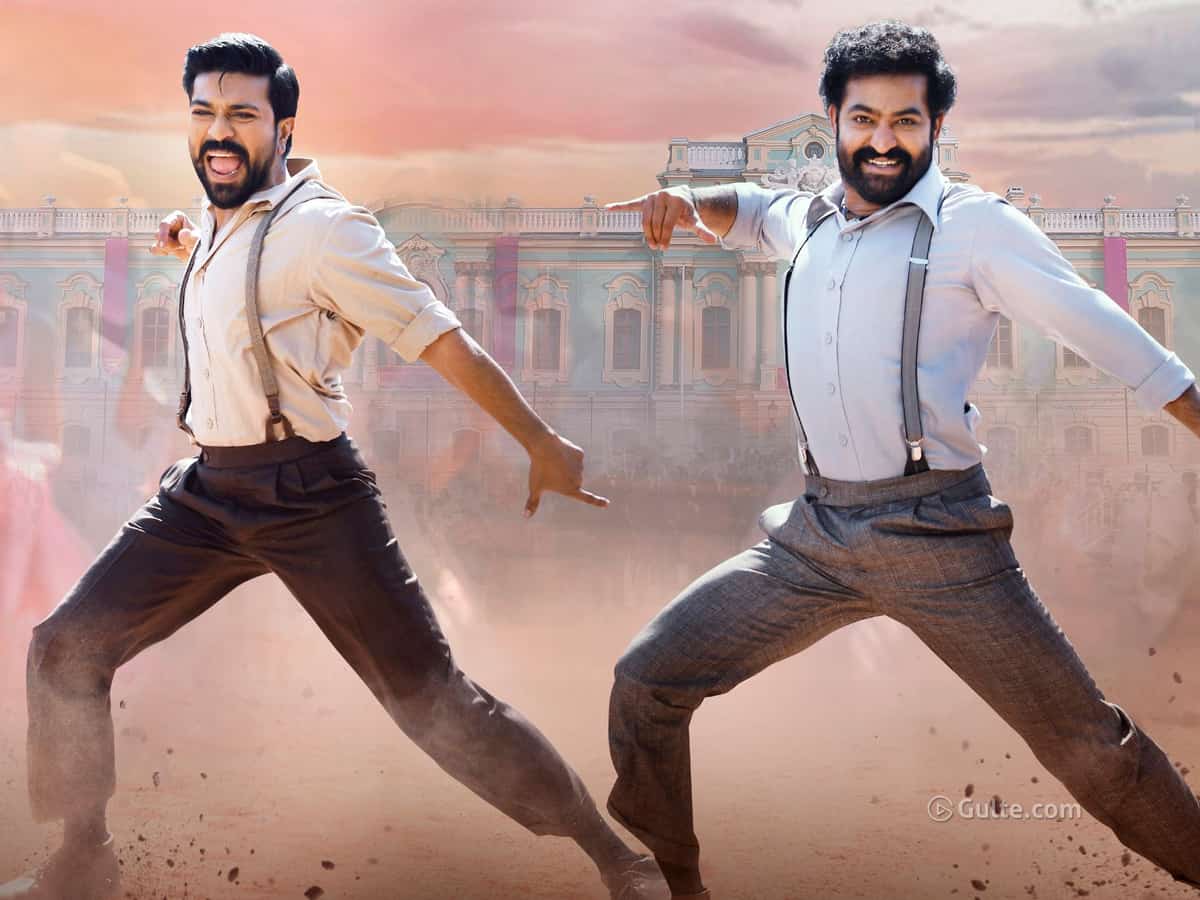 Well, the Naatu Naatu song from the upcoming magnum opus, Rajamouli’s RRR is getting all the attention, not because of Keeravani’s naatu composition, but actually, for the kind of energetic dance performance both NTR and Ram Charan has put on. In whatever little glimpse that was shown, we could sense that the two has set the screen on fire.

What is being discussed in Film Nagar right now is about the way Charan and Tarak have actually prepared for this dance number. Usually, these two heroes are known for their attitudes.

They don’t attend any practice sessions for their songs as they ask choreographers to send the demo DVD, will watch it at home, will directly come to set and dance there itself. This was said about both NTR and Charan by celebs like Samantha and Johny Master many times. But for the RRR song, they didn’t follow that.

Both the heroes are said to have attended choreographer Prem Rakshit’s dance studio for a week to get all the moment’s right. It’s not about dancing the best, but actually, both the actors should match the momentum, grace and timing of each other to make the dance look stunning.

To achieve that, they are said to have practised for hours before actually, the song went to the sets. Well, that dedication paid off, isn’t it?