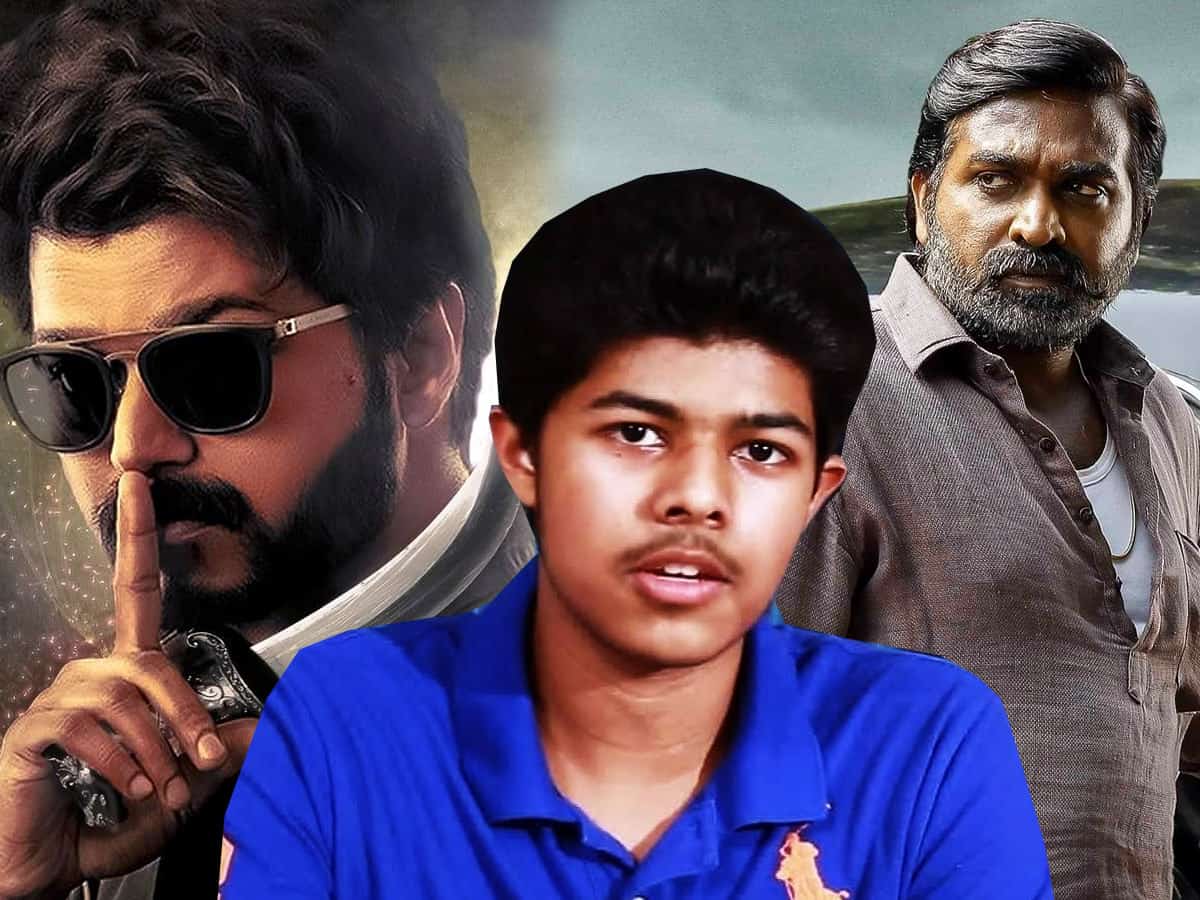 Tamil star hero Vijay Sethupathi is playing a pivotal role in the film ‘Uppena’ which marks the debut of Panja Vaisshnav Tej from the Mega family. If the Corona virus lockdown isn’t there, the film would hit the box office by now.

Even before the release, the remake rights of ‘Uppena’ have been sold and it is Vijay Sethupathi who bought them. After acquiring the rights, Vijay Sethupathi took the script to Thalapathy Vijay who has a teenage son by name Jason Sanjay. Currently this youngster is doing film-making in Canada and there are reports of his debut.

Thalapathy is mighty impressed with the script of ‘Uppena’ and reportedly informed Sethupathi that they would go ahead with the project. If things fall in place, the remake flick will go floors early next year and by then Jason would wrap up his film-making.

Mythri Movie Makers who are the original producers of ‘Uppena’ might join as co-producers for this remake and step into the Tamil industry.