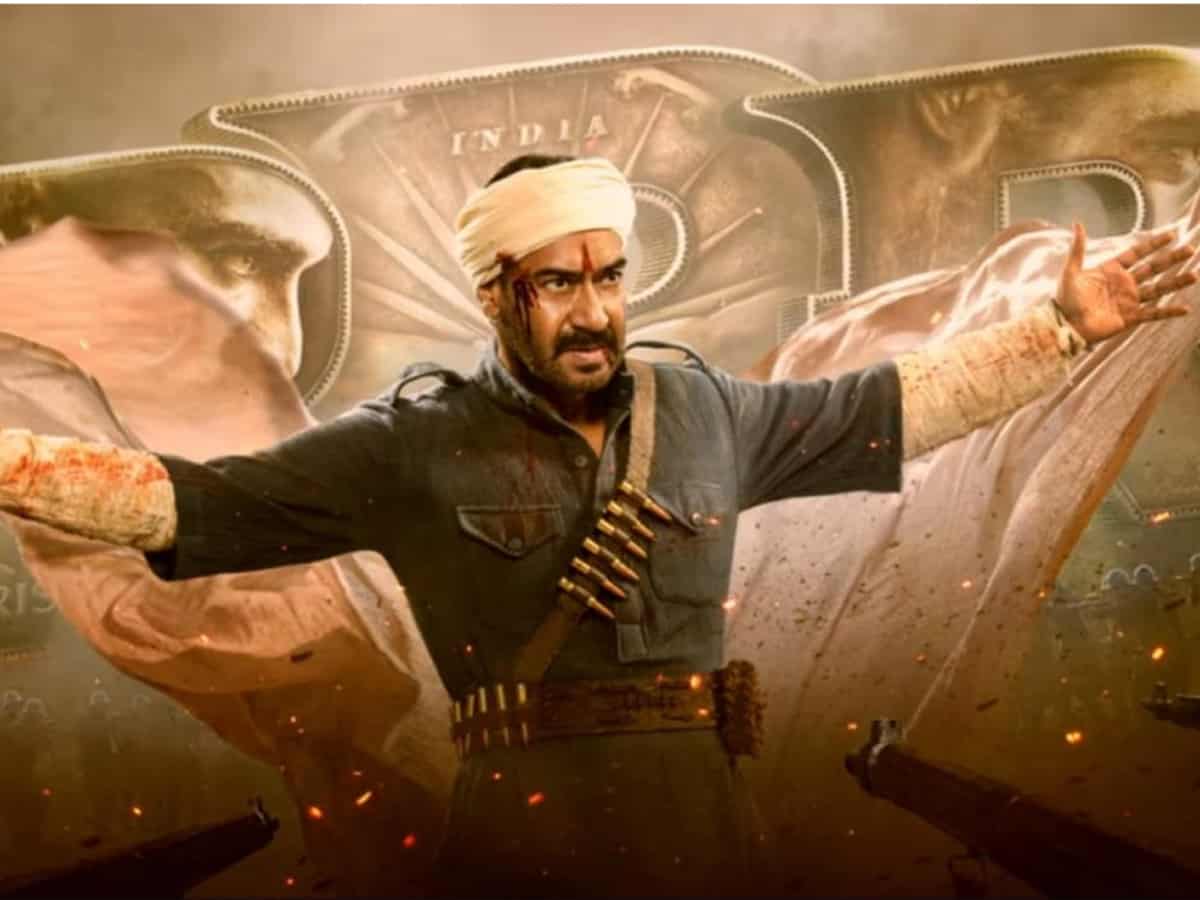 Rajamouli’s RRR is enjoying the hype with its release date on January 7. Already the recently released Naatu Naatu song is on fire among social media folks. Amid this, Bollywood actor Ajay Devgan’s fans are heard to be upset with a rumor.

It is already known that Ajay Devgan is playing a crucial role in Ram Charan-NTR starrer RRR, but the latest rumors say that his role is just 8 minutes long in total run time. Ajay’s admirers are anticipating his role to be of more length, but this unofficial update seems to have left them upset.

Rumors apart, the teaser glimpse has mesmerized all and we have to see how the most awaited film enthralls the audience.

Apart from RRR, Ajay Devgan is having five more films in the pipeline, Gangubai Kathiawadi, Mayday, Maidaan, Thank God, and Drishyam 2. His Sooryavanshi and Vell are releasing this year.