Charan Back To A Colorful Set After A Long Time 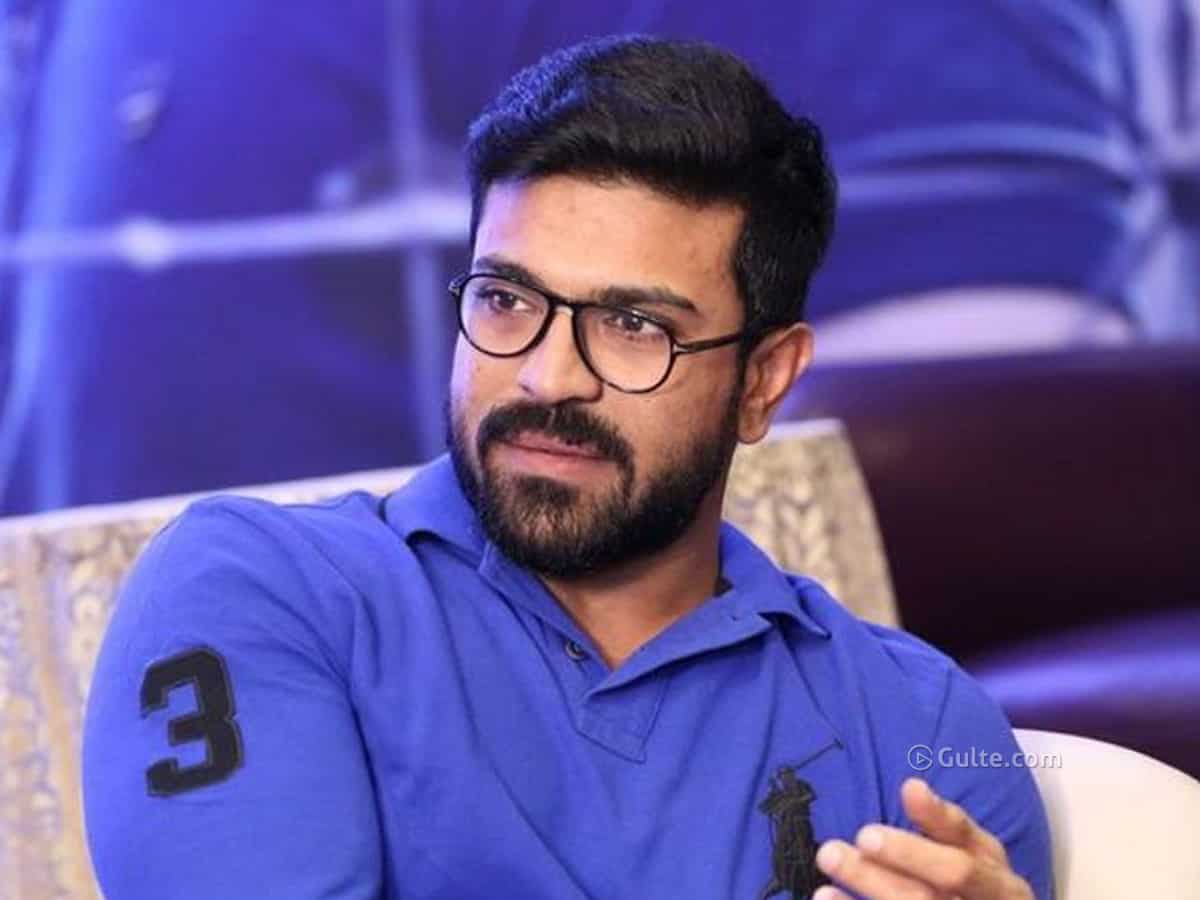 A couple of days ago, it marked four years for the beginning of Ram Charan and Jr NTR’s #RRR which was announced by Rajamouli on his Twitter page on November 17, 2017. And since then, Charan is busy working on that magnum opus only whose content deals with vintage stuff, without any colourful clothes, sets and fancy looks. But he has moved on now.

Though Charan has done some colourful ads for Star MAA and other brands in the meantime, for the first time he has stepped into a colourful fantasy like set backdrop other day. This is for S Shankar’s upcoming big-budgeted wonder that features Ram Charan in the lead. Producer Dil Raju is said to have erected a terrific set at Ramoji Film City whose look scheme resembles ‘Vaaji Vaaji’ song from the Shivaji movie for this Shankar-Charan movie. Currently, the unit is canning a beautiful song over there on Charan and Kiara Advani.

Apparently, Dil Raju is said to be spending crores of rupees for the sets of this film’s songs, and the total budget for song making itself might touch around 40 crores if reports are to be believed. Usually, Raju makes two films with medium budget heroes in that money, but his passion to make a movie with Shankar is making him travel these high-budgeted roads.