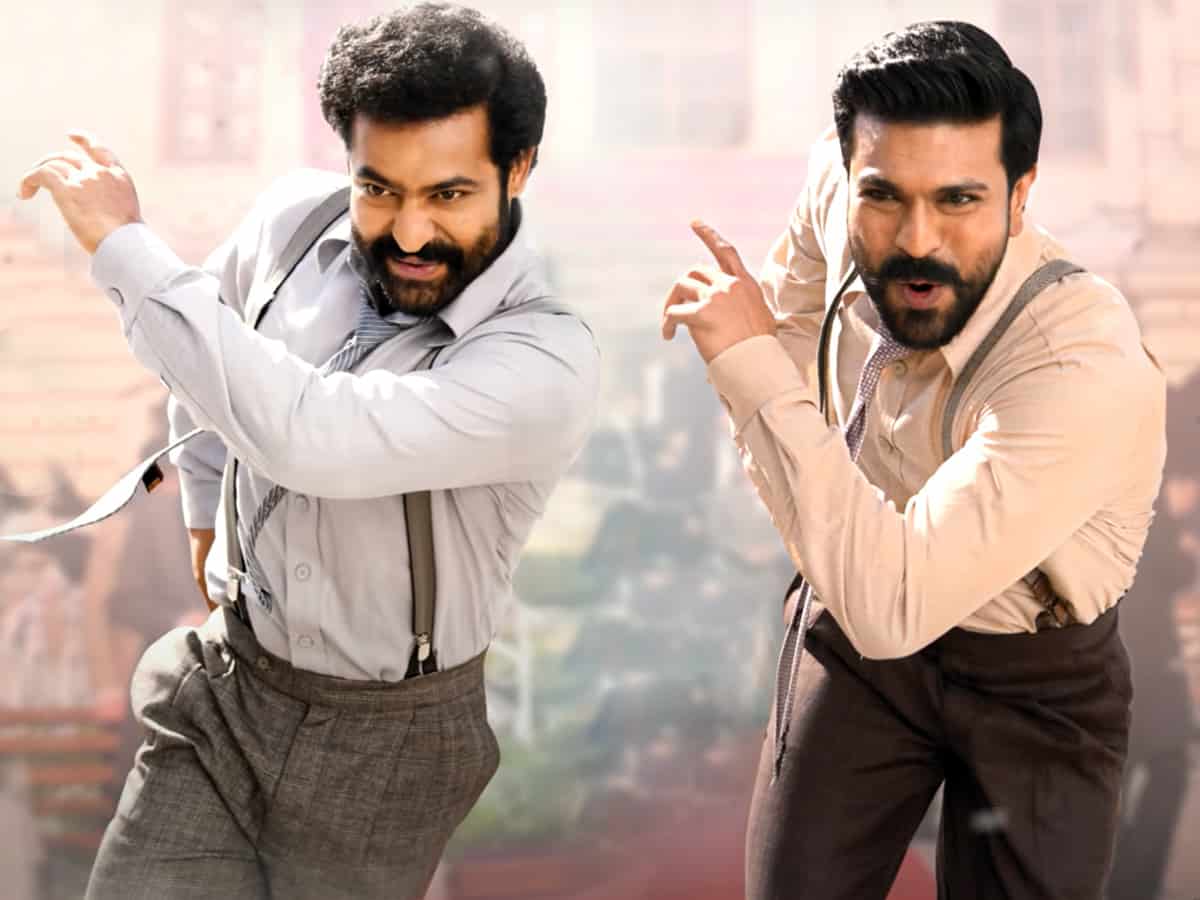 During the first-ever release of Baahubali in Bollywood, it is Rana Daggubati who has set up a deal between the makers and Karan Johar, thus giving a big boost to the film’s presence. For the second part, the buzz itself is so stronger along with the craze for Prabhas, that it worked out quite well. But for RRR, neither Karan Johar nor other Bollywood big producers are aboard, so what’s the status now?

WE hear that the presence of Jayanatilal Gada, who owned the rights of the RRR Hindi version for all territories through his PEN Entertainment, is said to be doing big for the project. Actually, it is PEN that has financed Sanjay Leela Bhansali and Alia Bhatt’s Gangubai too, and they have helped Rajamoul’s RRR by altering the release date of that film. At the same time, PEN has closer ties with Salman Khan now, and they are trying to bring Salman for the promotions of the movie.

Though big Bollywood names like Ajay Devgan and Alia Bhatt along with Rajamouli could bring out huge attention to RRR, the addition of Salman Khan for the promotions will be an epic boost for sure. And PEN is also said to have planned so many other events prior to the movie’s release including that of the star cast of the film attending major TV shows in the Hindi arena.

With the Hindi distributor flexing almost 300 crores on the film’s rights, surely this promotional work is needed to recover every single invested penny.