Sandeep Reddy Vanga’s next in August 2023 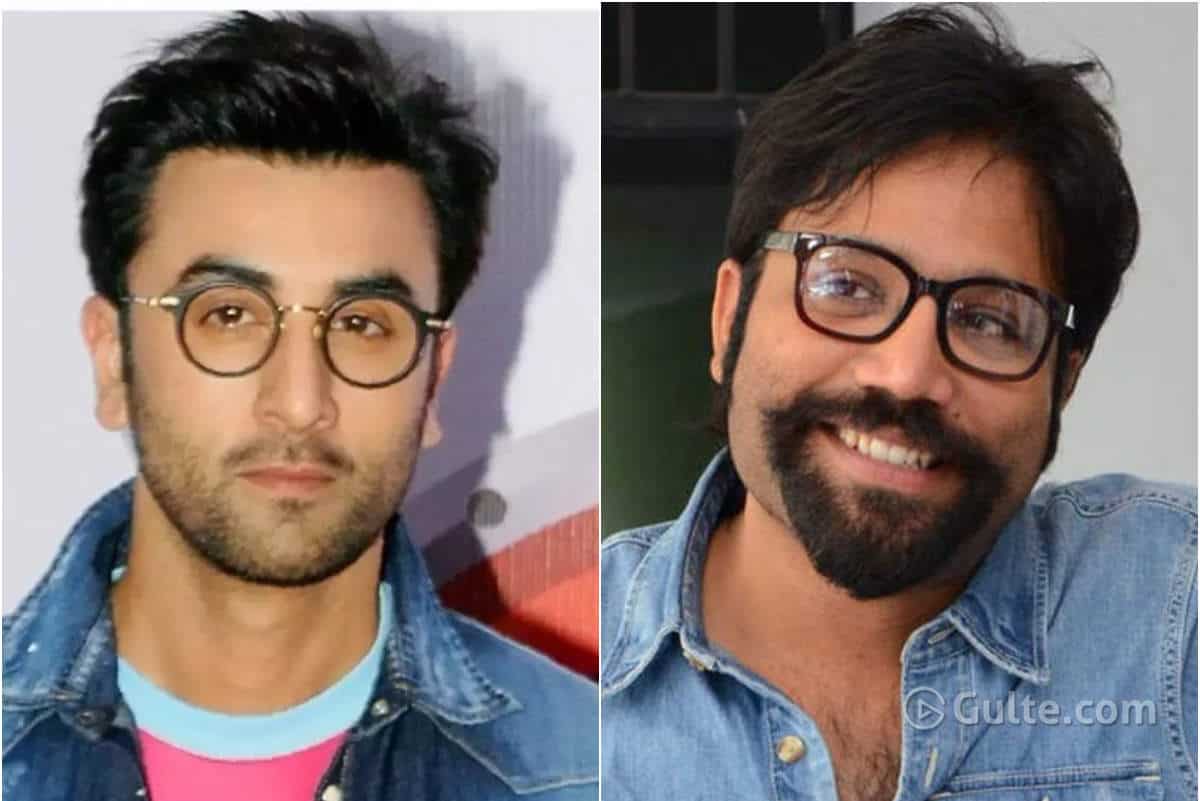 After delivering two consecutive blockbusters in the form of Arjun Reddy and Kabir Singh, Sandeep Reddy Vanga teamed up with Ranbir Kapoor for his next film Animal. This project was officially announced on January 1st, 2021.

It was supposed to hit the floors long back but the second wave of the coronavirus pandemic has affected the plans. The shoot of Animal is expected to begin soon.

Touted to be a dark-action drama, Animal features Parineeti Chopra as the female lead. Anil Kapoor and Bobby Deol are playing the other important roles in the movie.

Releasing during the Independence weekend will help Animal in registering huge openings at the box office. As of now, no other Bollywood movie has booked the slot. It has to be seen if any other film joins the race in the coming days.

Meanwhile, Ranbir is currently awaiting the releases of his long-delayed films Shamshera and Brahmastra.