‘My Ex Lives In Rented House, I Own House, Office’ 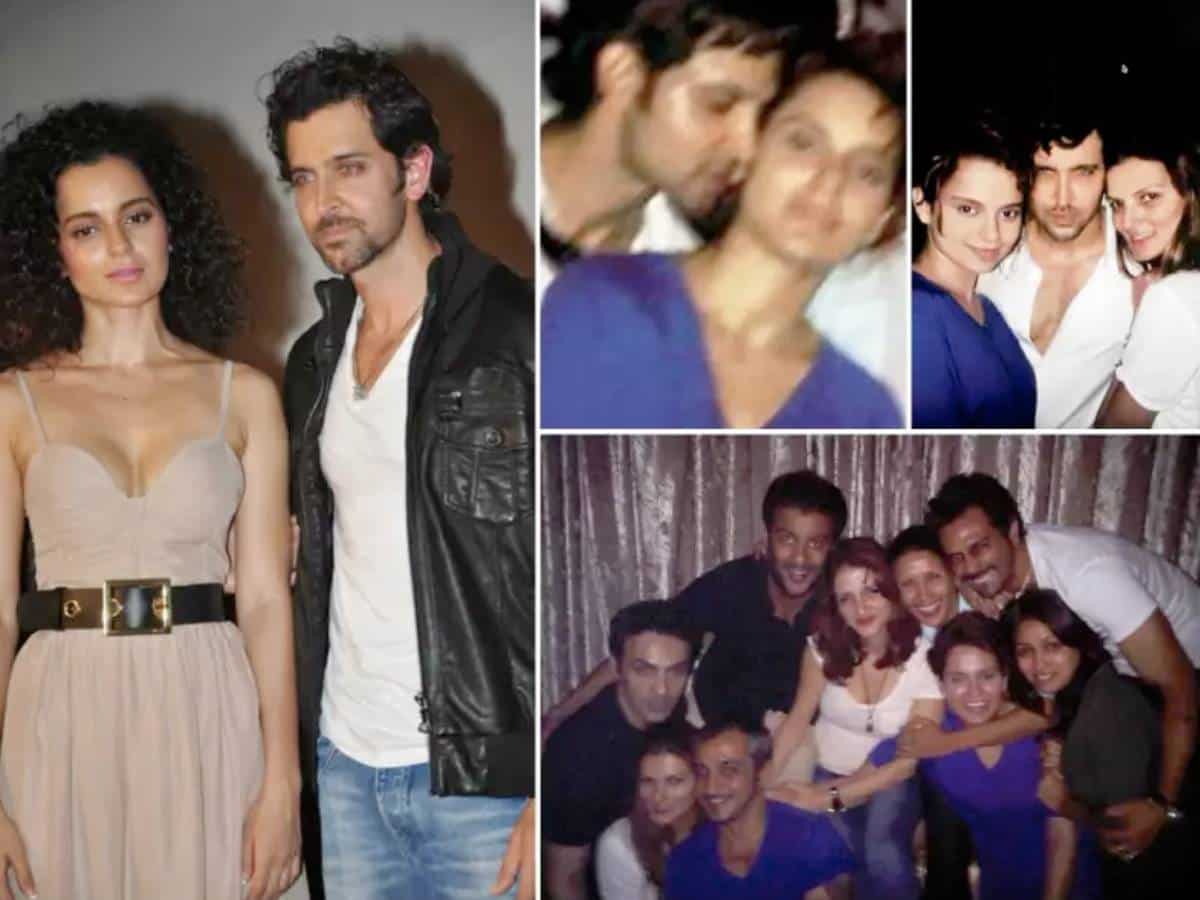 The open spat between Kangana Ranaut and her alleged ex Hrithik Roshan is wideout in the open. While the issue had hit several headlines in the past and even a legal battle was fought, now the issue is back with Kangana making indirect comments on her Ex (Hrithik Roshan). Without naming Hrithik directly, Kanagana took a jibe at him. Kanagana’s latest comments on Hrithik have gone viral.

“He told his friends I was after his money. He tried to label me as a gold digger. Where is he today? He still lives in a rented house founded by his father,” Kanagana said.

“When I had started my career, I didn’t have any material goals. Only a few years ago when I had a fallout with one of my exes (Hrithik Roshan) and the whole legal case happened, it became a discussion that I came from a small town and I’m after his money,” Kanagana told Pinkvilla.

She added, “It was like that and girls are judged on that basis. I was looked at like that from an outside perspective that I’m a gold digger from a small town?”

“Today, I can proudly say that my ex lives in a rented house founded by his father and I have bought my house and office space on my own,” said Kangana.