Dear Prabhas, Why Hurt Your Fans Again, and Again? 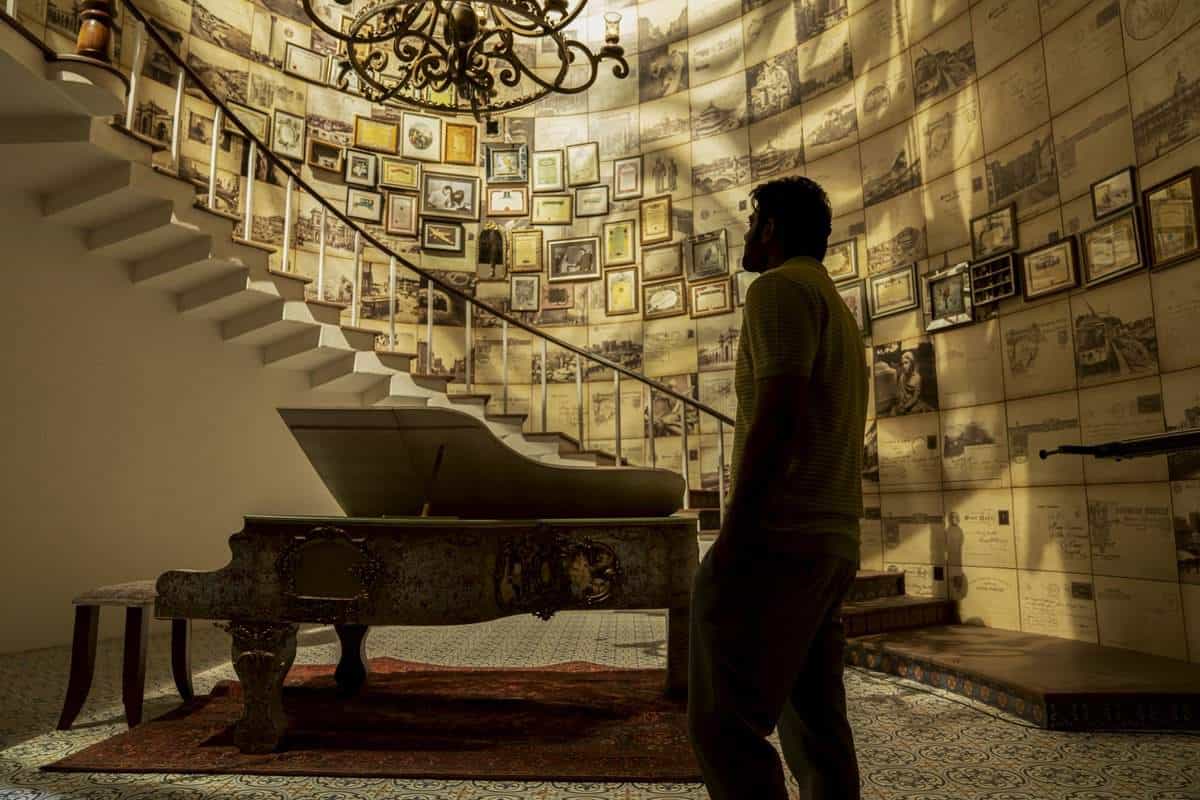 It was in March, when Ugadi was around, there were speculations that the makers of Prabhas’s upcoming film are going to launch the title and first look of the film. Sources from the production house have also said that almost everything is ready and Ugadi is the only good and perfect occasion to reveal things.

Exactly ten days prior Ugadi, lockdown in India began and since then, the makers never took time to at least tell fans of Prabhas whether they have chosen some other date.

It has been three months since then and again, in the first of June, rumours of the title announcement surfaced on social media again. A reliable source from the banner has even said that June 15 is the date the makers have fixed, and an announcement is on its way. Hashtags like #Prabhas21titleannouncement, #Prabhas21firstlook #RadheShyam and a lot more have gone viral on Twitter.

It has been ten days from June 15, and yet again, there has been no response from the actor, or his friends, who are the producers of the film. Also, director Radha Krishna Kumar has been completely silent about this news.

The last was in January, when Prabhas took to his Instagram account to write that he has joined the sets of his film.

Fans of the actor have been waiting for so long to know more about this film and all we want to ask is, “Prabhas, why hurt your fans again?”

The actor needs to take the responsibility to make an announcement and we are sure that it would give some relief, and hope to the fans. Forget first look, at least the title can be revealed.

With Pooja Hegde playing the leading lady, the film has Bhagyasree playing mother to Prabhas.