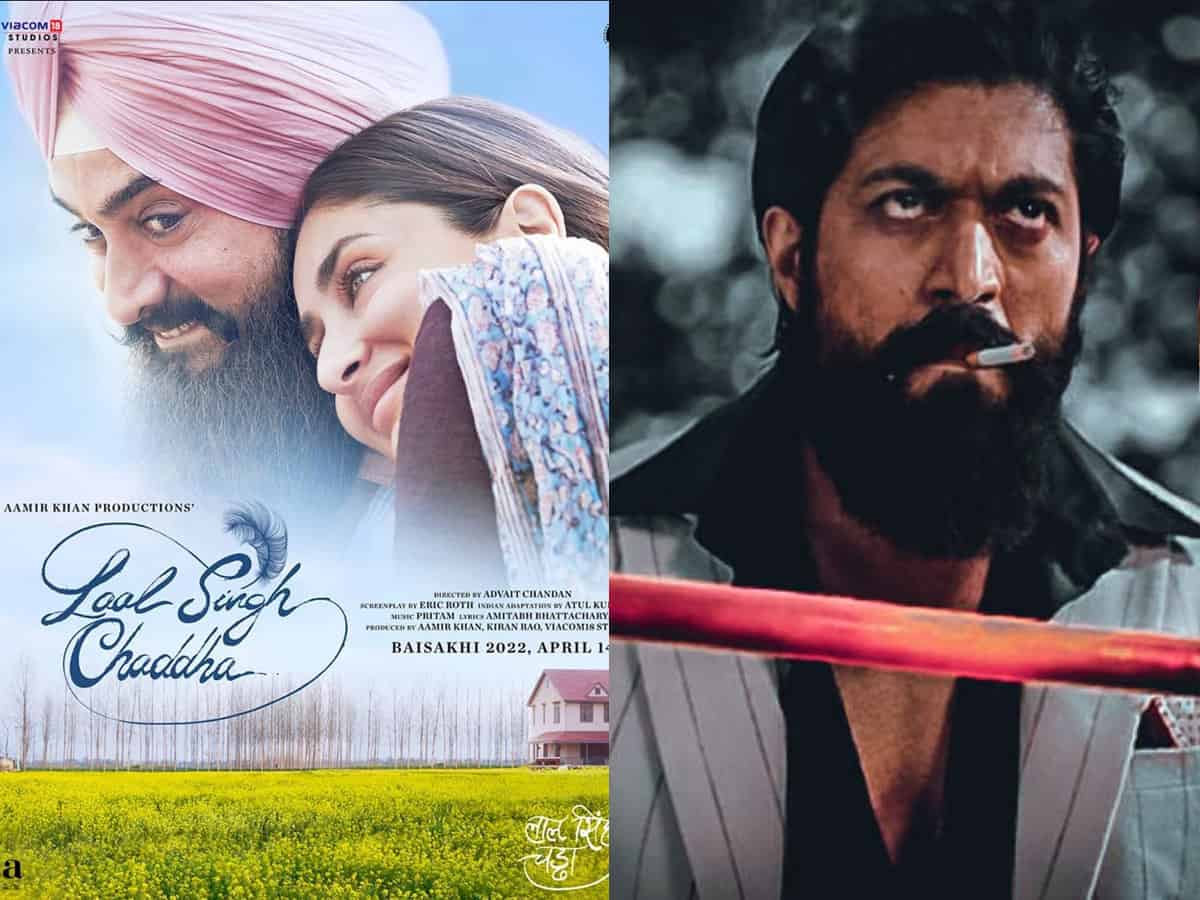 Aamir Khan and Kareena Kapoor’s Laal Singh Chaddha has been postponed several times owing to the coronavirus pandemic. The film has finally got a release date and fans are exciting to learn the new update.

On Saturday afternoon, Aamir Khan Productions and Viacom18 Studios announced the film’s new release date as Baisakhi, April 14th, 2022 with a brand new poster. the picture portrays the chemistry between Aamir and Kareena. The film, originally slated for a Christmas 2020 release, was supposed to hit the theatres on Valentine’s Day 2022.

Kareena also took to her social media handle to share the new poster wrote, “We are happy to share our new poster and our new release date”. As we observe, Laal Singh Chaddha will now clash with Yash starrer KGF 2 and Bhediya starring Varun Dhawan and Kriti Sanon. All these three films are slated to release on April 14, 2022.

Directed by Advait Chandan, and produced by Aamir Khan, Kiran Rao and Viacom18 Studios Laal Singh Chaddha is a remake of the Hollywood hit Forrest Gump. The film was shot in over 100 locations across India and the makers have decided to release it in theatres worldwide.