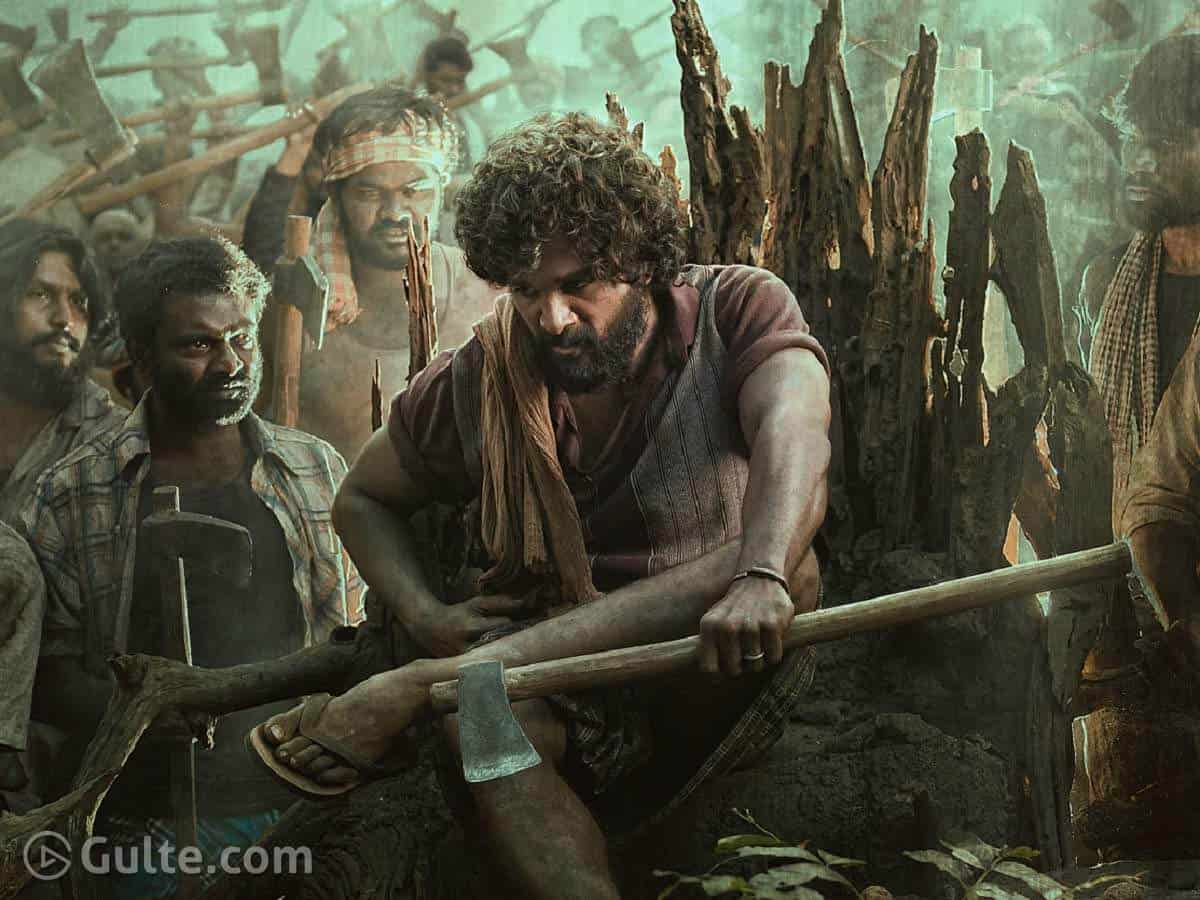 For Allu Arjun’s Pushpa, the Hindi version has been confusing for some time but then things got sorted out. The original dubbing rights owner of the movie, Goldmine Films is releasing the film on December 17th along with the south version. But can they pull enough to make sure that the right number of screens, locations and hype build around the movie? Here’s an interesting update.

Apparently, Goldmine Films is said to have teamed up with AA Films now, which is owned by Raveena Tandon’s husband Anil Thadani. After joining as a distribution partner for Baahubali 2, and later distributing Saaho all alone up in the north, Anil Thadani became quite a popular figure for South films that want to have a massive release in Bollywood arena. With him taking up the charge of Pushpa release, now the dialogue ‘Taggedhele’ comes true for the movie in Hindi too, as the release will be great.

The only thing Allu Arjun and his team should now focus upon is promoting the film big time. With the item song shoot left, the team might start their promotions only after that, but that’s going to be very late. We have to see if the Bollywood promotions of Pushpa will start next week itself to make sure that the attention around the project will be huge by December 17th.