This is why Rajamouli met Salman Khan 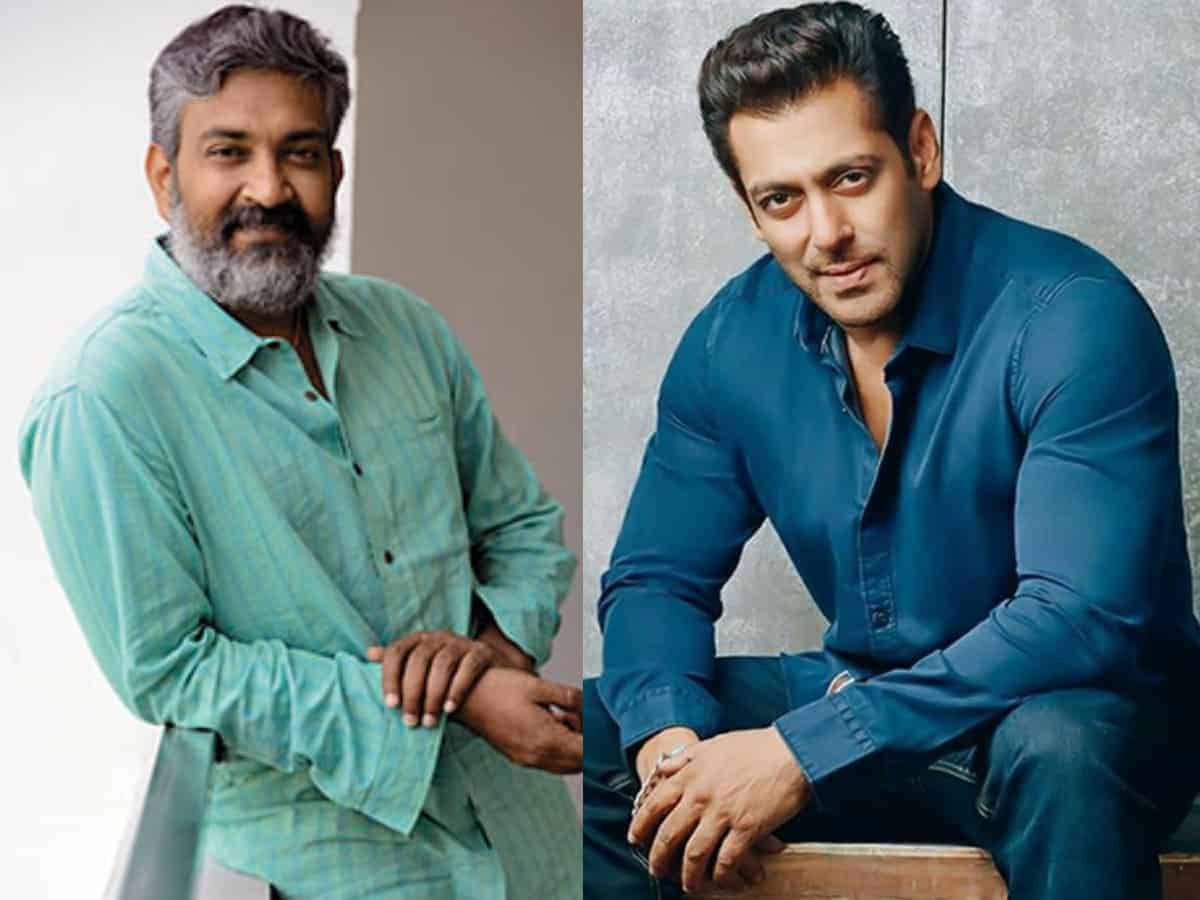 Maverick filmmaker SS Rajamouli and his son SS Karthikeya flew to Mumbai the other day and met Bollywood Superstar Salman Khan at a film studio. This meeting has led to various speculations in the film circles.

People wondered why Rajamouli met Salman all of a sudden. It was also rumoured that they may soon team up for a film. However, we hear that the Baahubali director met the Sultan actor to invite him to the pre-release event of RRR.

Rajamouli is planning to hold the pre-release event of RRR in Dubai. The event will be a grand one and the makers are trying their best to make it as huge as possible.

Apparently, Rajamouli wanted Salman to grace the event as a chief guest and that is the reason why he met the actor and invited him cordially.

Rajamouli met Salman on the latter’s movie sets in the Film City of Mumbai. It is heard that Salman gave his nod to attend the event as well.

More details about this pre-release event will be announced soon. RRR features NTR Jr and Ram Charan in the lead roles. Ajay Devgn and Alia Bhatt played other pivotal roles in it. This magnum opus is slated for a worldwide release on January 7, 2022.